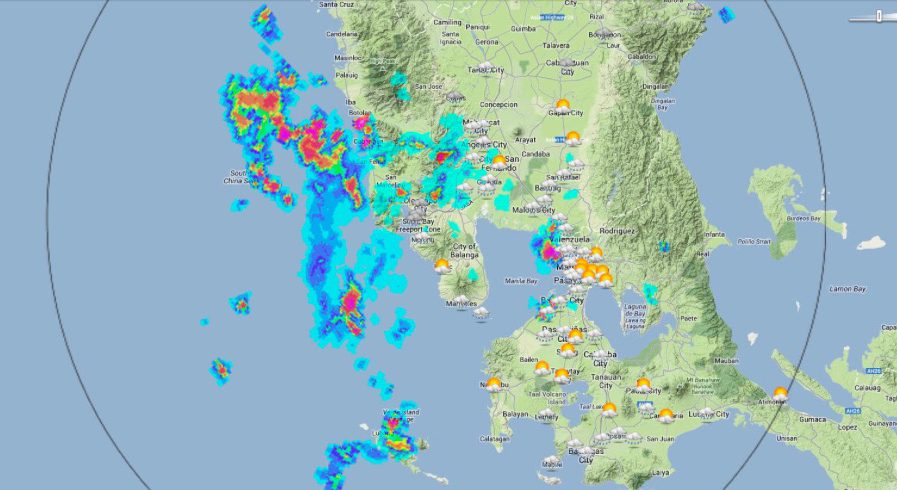 THE Philippines is home to an average of 20 typhoons every year, many endangering life, limb and property. Some of the worst typhoons have reportedly cost hundreds of millions of dollars in agricultural, infrastructure and social damages.

In 2009, Typhoon Ketsana brought torrential rains and flooding to the northern island of Luzon, submerging most of the capital Manila underwater. Ketsana resulted in US$246 million in damages, with thousands of lives lost to drowning, landslides and disease. Just four years after, Typhoon Haiyan ravaged the Visayas islands, killing at least 6,300 and costing at least US$2 billion in agricultural, infrastructure and other damages. 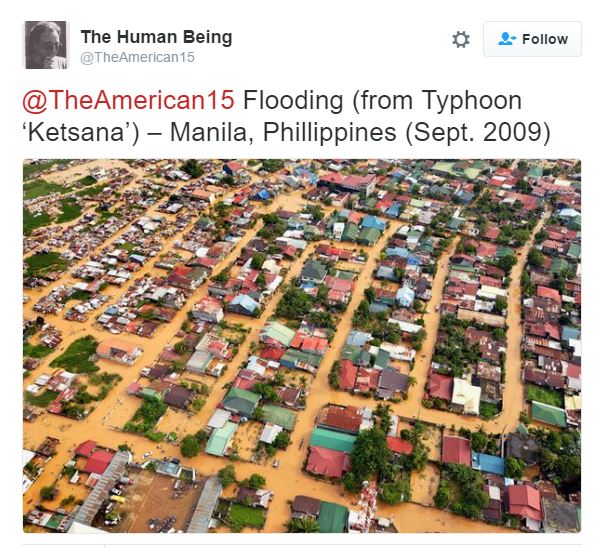 All that heartache can be reduced, or even avoided altogether, with the use of data-driven initiatives like Project NOAH –  a system developed by the Philippine government in partnership with academics.

Damage is inevitable when it comes to disasters, but when communities are able to plan ahead, it can help to minimize the damage brought about. Data-driven decisions can help government agencies, private sectors, and private citizens in planning evacuation and making preparations in anticipation of the effects of storms.

In the wake of Ketsana, the Department of Science and Technology spearheaded a flagship project to beef up the country’s disaster mitigation systems. Dubbed the Nationwide Operational Assessment of Hazards or NOAH, it involved the acquisition and establishment of rainfall and water sensors, imaging technologies, and landslide assessment systems. All this data has been made available to the public through a web app and mobile apps for iOS and Android.

With such data on hand, local governments are able to make proper assessments of oncoming storms and act accordingly, by managing evacuation activities and preparing rescue plans. Private citizens can also use the app to decide whether to move to higher ground or seek shelter where it is safer. For day-to-day use, NOAH can simply help predict the likelihood of rain, which helps users plan daily activities.

NOAH was recently awarded as the Top Smart City Initiative in Public Service by the International Data Corp (IDC), during the 2016 Smart City Asia Pacific Awards. As a disaster management initiative done in partnership between government and private sector, it “succeeds in transforming cities for the better through smart and sustainable technology,” says Jubert Daniel Alberto, Country Head, IDC Philippines.

Project NOAH has been named as the Top Smart City Initiative for Public Safety https://t.co/CsMVlTmfyv

Among other awardees are solutions for smart farming, efficient public transportation, green energy initiatives, and e-tourism across the Asia Pacific. IDC highlights the gains of partnership across public and private sectors in improving communities through technology. “There is notably a growing prevalence of citizen-directed initiatives and driving local industries, which ultimately contributes back to stimulating domestic social and economic sustainability,” says Gerald Wang, Head, IDC Asia Pacific Government and Education.

NOAH has certainly had its share of life-saving stories. While it was unfortunate that NOAH was not yet active during 2013, when Haiyan destroyed many lives and livelihoods, the system is now considered by many government agencies and private sector organizations as an essential tool in making data-driven decisions.

For instance, Marikina City, a low-lying area in Manila, cites several instances in which it has successfully conducted rescue and evacuation operations with help from NOAH. Officials no longer have to call the weather bureau via telephone to ask whether to call the evacuation order. With smartphone and web apps, officials get real-time updates that help in critical decisions.

Business intelligence tools are known to help improve productivity and efficiency in the enterprise setting. Big data and BI efforts become even more laudable when these involve potentially life-saving decisions. With smart cities on the rise, technologies like NOAH prove that improved data gathering and visibility can have a significant impact on communities in times of need.