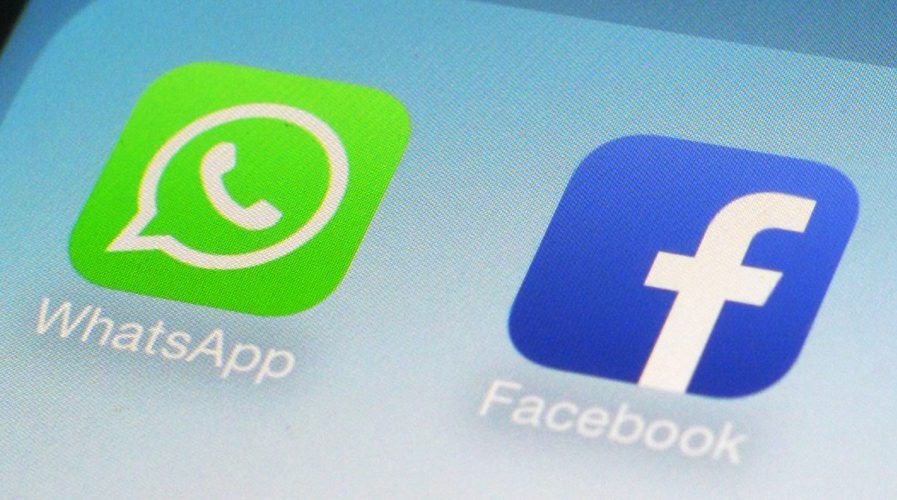 IN APRIL this year, WhatsApp, the world’s most popular messaging app, announced it was adding end-to-end encryption to its platform, promising its users that all messages, photos, videos, voice messages, documents, and calls are “secured from falling into the wrong hands”.

But in a move that has been widely criticized by privacy campaigners, WhatsApp appears to have backtracked a little on its policy. In a blog post yesterday, the company announced that they will be “coordinating more with Facebook” by sharing users’ phone numbers.

In its first policy review in four years, WhatsApp wrote that it will be allowing Facebook access to its users in order to allow the social media giant to “offer better friend suggestions and show you more relevant ads”.

According to the BBC, this means that Facebook will be able to identify people who have exchanged phone numbers but not yet added one another on the platform as friends, and make suggestions.

WhatsApp, however, has reassured users that the contents of messages will remain encrypted and unreadable by anyone except the users themselves. “Even as we coordinate more with Facebook in the months ahead, your encrypted messages stay private and no one else can read them – not WhatsApp, not Facebook, nor anyone else.”

Why the surprise on Whatsapp passing user info to Facebook? Did you expect Fb to play benign host to our social party after paying $19bn?

The company also promised not to share users’ WhatsApp phone numbers with others, including Facebook and advertisers.

Users can opt out of sharing this data with Facebook, but it is tricky and you might miss your chance before you even realized it was there.

Once WhatsApp reviews and updates its policy, users will be prompted to accept the terms and conditions. Instead of tapping ‘Agree’ (like most of us normally would), tap ‘Read’ to see the full text.

Right at the bottom of the text, there will be a check box that allows users to opt out of the data sharing.

Today Facebook has bought Whatsapp for $19 billion dollars. Thanks for all the fish. pic.twitter.com/6Ka6jf9DrM

The company may face legal challenges for the change. The Electronic Privacy and Information Center (EPIC), a privacy campaigning group based in Washington, told the New York Times that it will file a complaint with the Federal Trade Commission (FTC) regarding the issue.

Marc Rotenberg, president of EPIC, was quoted saying: “Many users signed up for WhatsApp and not Facebook, precisely because WhatsApp offered, at the time, better privacy practices.”

He warned that if the FTC fails to bring any enforcement action, there will be no guarantee that users’ data will be protected.