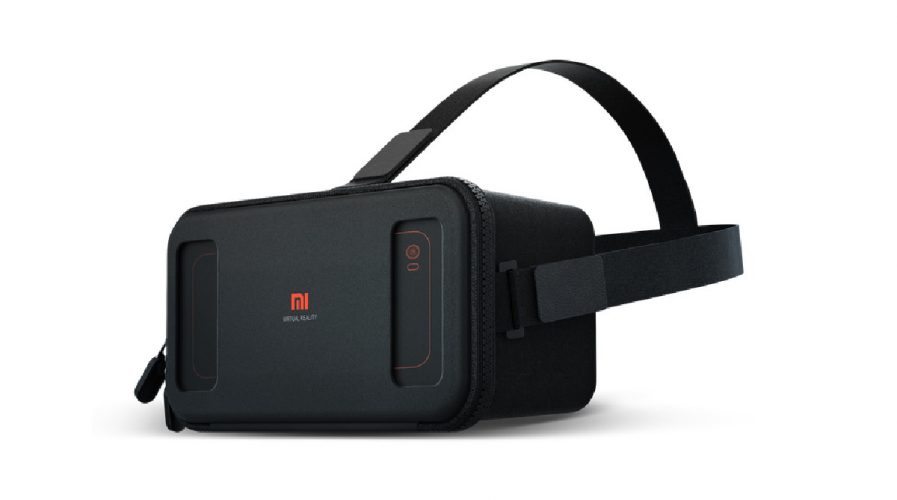 FOR their first foray into virtual reality (VR), Xiaomi decided that the best way to go is simple and cheap – their first offering is a 20 cent (1 yuan) smartphone-enabled headset called Mi VR.

The Mi VR, revealed on Thursday, is now open to pre-registered beta testers who signed up last week. According to the company, one million people signed up in the first eight hours of registration opening, but a Xiaomi representative told TechCrunch they only selected “tens of thousands”.

Unfortunately, the (ridiculously) cheap price of 20 cents is not likely to last long, as that’s the special price for beta testers.

The device has a Lycra coating to ensure the user’s comfort, anti-slip rubber straps, and a zipper that makes sure no smartphones fall out, which have been problems with cardboard and hard plastic models.

Inside the headset is an anti-reflective, optical-grade aspheric lens. Xiaomi also plans to release the headset in a range of bold prints and colors when it becomes widely available, but as of now there is no schedule for when that might happen.

Any smartphone between 4.7 inches and 5.7 inches is compatible with the headset, so users don’t even have to own a Xiaomi phone. However, according to eWeek, the device comes with an accompanying Mi VR app. It is not clear if the app can be downloaded and used on Apple iPhones.

Tech Wire Asia has noted China’s love for all things VR before, so Xiaomi’s venture into the industry is hardly surprising. It will be interesting to see how the company, whose primary output is smartphones, continues to develop the technology.

Last year, Xiaomi announced it would invest US$1 billion in online video content, including VR, to bolster its smart television ecosystem.