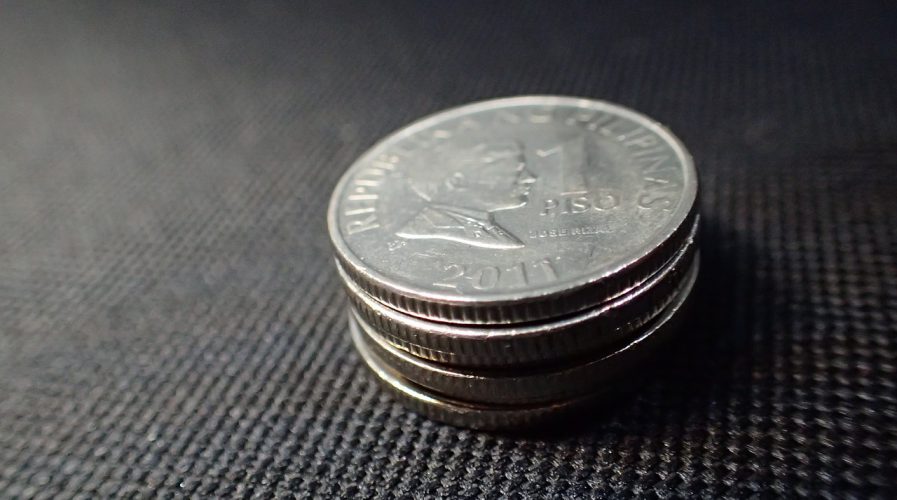 500 Startups plans to establish a micro-fund for Philippine startups

SILICON Valley-based venture fund 500 Startups is considering launching a micro-fund to support startups in the Philippines.

500 Startups managing director Khailee Ng intimated that his organization is in talks about a possible fund to support growing Filipino businesses. Ng spoke at the recent Geeks on a Beach (GoaB) event in Panglao Island in Bohol, Philippines – a gathering of young entrepreneurs and tech and design professionals.

Ng expressed that while they still have to study the situation and immerse themselves deeper into the local scene, the numbers already speak of potential. The Philippines has a population of 105 million, around 40 percent of which is online. However, Ng clarified that “[t]his is not something I’m committing to or making a promise”.

How a micro-fund can help Philippine startups

This expression of interest is something that would excite many Filipinos, even if it’s tentative. Starting a business remains a high-risk endeavor with ideation and competition being among the many challenges that Filipino entrepreneurs face.

The tedious government requirements and process of registering a business is enough to turn many potential entrepreneurs off. Capital is also difficult to come by, with few mechanisms to source funds from, aside from loans. It is not uncommon for young entrepreneurs to rely their family for seed money.

A micro-fund works by providing capital to early-stage ventures. Such a fund would be a welcome option for Filipino innovators with great ideas but no money. An influx of funding enables them to bring their ideas to more concrete stages. 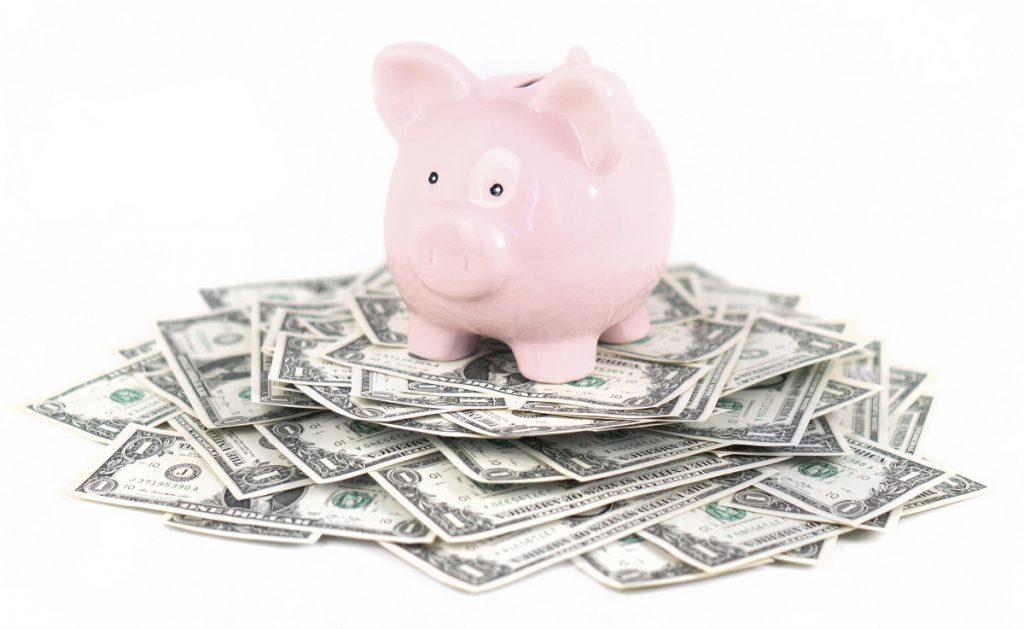 500 Startups already has similar programs in other SEA countries, each worth US$10 million. Thailand has 500 Tuktuks, named after the Thai three-wheeled vehicles. The fund is now managed by former Google-r Ruangroj “Krating” Poonpol and Natavudh “Moo” Pungcharoenpong, CEO of e-book store Ookbee (the same platform used by local e-book store, Buqo). Vietnam also has a similar fund and is managed by serial entrepreneur Binh Tran and Fortune 500 veteran Eddie Thai.

If a similar fund is made available for the Philippines, that would be worth nearly half a billion in Philippine Pesos.

While all of these developments can be exciting, the Philippine government must continue fostering a landscape that is conducive for startups, such as streamlining the business registration process. Currently, even those who want to set up a sole-proprietorship business must transact with at least five different government offices.

There should also be legislation to create new laws that make the landscape more nurturing. Senator Bam Aquino’s Startup Business Bill, which was recently refiled, proposes a tax exemption for the first two years for Philippine startups. Some laws also need to be amended. Currently, there is a limit of 40 percent for foreign ownership of businesses in the Philippines. This may be an issue once micro-funds come into the picture.

The Philippines is emerging as a market for local-focused products and services. With interest from foreign investors such as venture capitalists and seed accelerators, Filipinos can approach entrepreneurship with an added degree of optimism.

The government should also address roadblocks that prevent many Filipinos from even considering building their own business by cutting down red tape and improving the environment for budding businesses to mature. This can contribute to the optimism that inspires innovators to solve real problems and provide value to society.