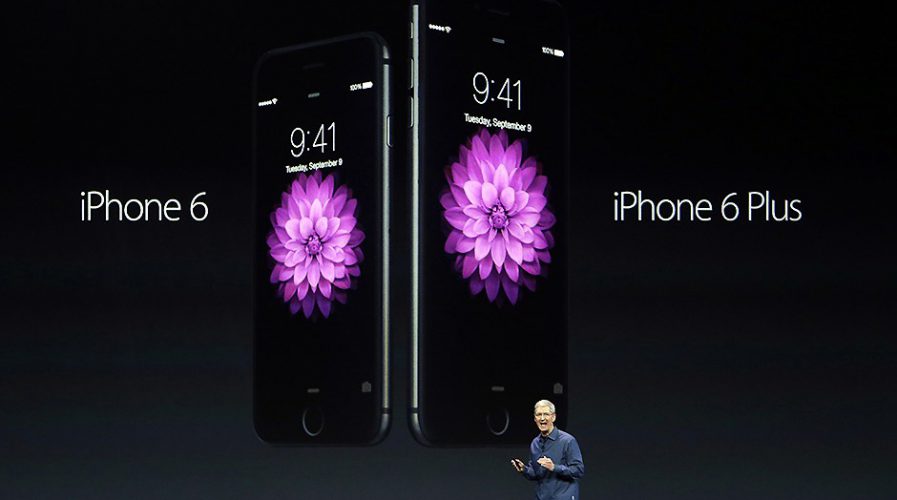 THE iPhone 7 will soon be upon us, with the launch event taking place on September 7 at the Bill Graham Civic Auditorium in San Francisco.

Apple sent out teaser invitations about two weeks ago with the tagline “See you on the 7th”, which some industry watchers believe is a play on the new device’s name, ‘The iPhone 7’.

A series of leaks on the features of the much-anticipated iPhone 7 began appearing at the start of September, including possible details such as two cameras instead of one on the back of the smartphone, no headphone jack, and up to 256GB of storage capacity.

Here’s the list, obtained by Apple Insider on September 3: 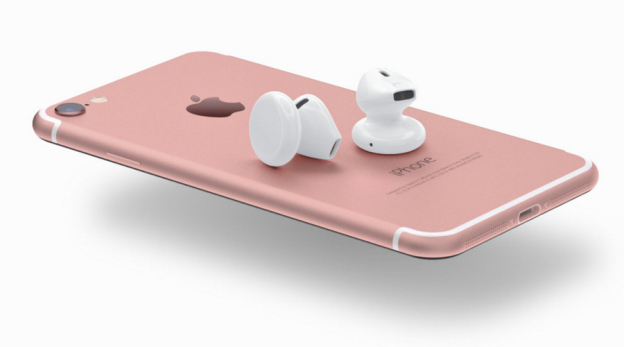 Some people have already expressed worry about the new headphones:

People after iphone7:yup,lost my wireless headphones again. I miss wires ?

The expected removal of the headphone jack has also been met with derision, especially by people who use AUX cords to play their own music on other devices.

For example, many people use AUX cords to connect their iPhones to their car’s audio system instead of listening to the radio – but without a headphone jack, people are apprehensive:

I ain't with this new iPhone 7 if it doesn't have a headphone jack. That's automatically no aux cord privileges

However, if Apple indeed releases an adapter that allows users to plug in regular headphones through the Lightning port, these people will be more inclined to purchase the iPhone 7.

The existence of such an adapter has also been somewhat confirmed by the CMO of JayBird, a headphone maker owned by Logitech. Rene Oehlerking told Forbes that there will be “some kind of adapter in the iPhone 7 box” that allows users to make the shift without having to buy new wireless headphones.

Other than the fuss around the missing headphone jack, the excitement around the iPhone 7 is palpable. See you on the 7th.

When the iPhone 7 comes out.. pic.twitter.com/mA0qBhA6l2