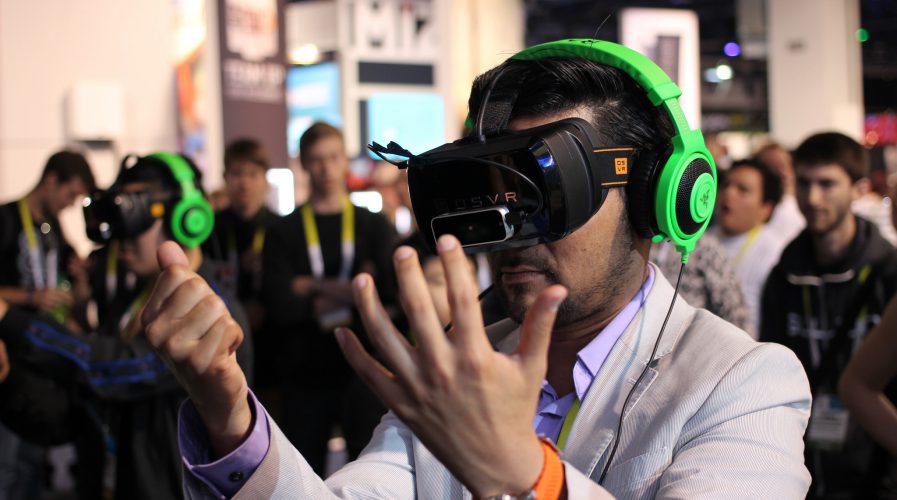 VIRTUAL reality (VR) has been widely touted as the way of the future and some of Asia’s biggest guns are already spilling some massive investments into this technology.

According to Stephanie Llamas from SuperData, Asia’s VR market could potentially grow to almost US$10 billion over the next five years. This is largely contributed to by China’s production and investment in virtual tech.

Llamas also forecast the global growth in VR hardware sales to exceed US$2.3 billion by the end of 2016 and hit US$40 billion by 2020.

At the moment, the main strategy implemented by China’s top companies in VR is selling large quantities of product at a low price and investing heavily in foreign markets. One good example is affordable headsets seen on Alibaba, a company that is always about pushing products into the mainstream market.

Other Asian tech leaders like South Korea’s Samsung and Japan’s Sony have also clearly invested in this technology with the Samsung Gear VR and the PlayStation VR.

Two weeks ago, VR took center stage at the Tokyo Game Show, one of the world’s largest games exhibitions.

Yasuo Takahashi, director at Sony Interactive Entertainment – Sony’s game division – believes 2016 will mark VR’s debut year that can help “revive an industry that has languished with the advent of smartphones”.

“Up to now, games were played on a TV set. With VR, players can enter the worlds portrayed in games. It’s a totally new experience,” he said.

Since VR cannot be fully consumed solely with a smartphone, Takahashi stressed that VR’s impact could even spread to movies and virtual travel.

Besides churning out VR gear from homeground, some Asian players are also eyeing the West.

Last month, some of Asia’s biggest investors bought into American VR startup, NextVR’s vision in virtual space. While most companies are focusing on VR purely in games, this company plans to bring viewers to sports events, concerts, and many more, virtually.

October is going to be HUGE for virtual reality. Here's what you need to know.
via @hmltn #VR https://t.co/CJfl698UTZ pic.twitter.com/inJPOAp2wl

With this vision, NextVR received an US$80 million Series B funding by Asian investors, including Japanese tech giant Softbank, Chinese Internet and gaming company Netease, and others.

From gaming to concerts, news reporting, and education, it is anybody’s guess how VR will play out in the coming years, but it is no doubt an exciting glimpse into the future of technology. Think of the day when surgeons can practice surgeries using VR…