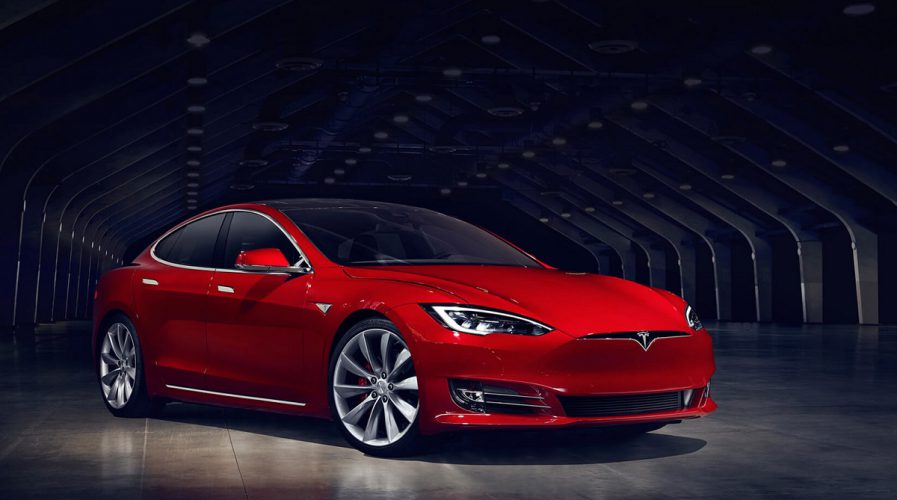 CHINESE media reports have said that a fatal accident in which one man died on his way from Hong Kong to Macau in January 2016 may have involved Tesla’s cruise control feature, Autopilot, four months before what is now being reported as the first fatality in a Tesla Model S.

Currently, the American carmaker – headed by CEO Elon Musk – is under investigation by the National Highway Traffic Safety Administration for a crash that occurred in May 2016, killing the Florida driver of a Model S sedan. The crash involved the use of Autopilot.

But now, reports claim that an accident took place earlier that year, which would make the U.S. case the second-known fatality involving Tesla’s autonomous driving feature.

According to Chinese news website Money 163, Gao Yaning, 23, crashed into the back of a road-sweeping vehicle in the northeastern province of Hebei. The impact reportedly destroyed the Model S’s logs, which means any confirmation of the Autopilot’s use have been ruled out.

But dashcam footage reportedly shows the Model S smashing into the road-cleaning vehicle on a highway. Reuters reports that Gao’s family filed a lawsuit against Tesla in July, along with the Beijing-based dealer who sold the car to the deceased.

Tesla said in a statement to CNet: “We were saddened to learn of the death of our customer’s son. We take any incident with our vehicles very seriously and immediately reached out to our customer when we learned of the crash.

“Because of the damage caused by the collision, the car was physically incapable of transmitting log data to our servers and we therefore have no way of knowing whether or not Autopilot was engaged at the time of the crash.”

They continued, saying they attempted to work with the customer repeatedly with investigations into the cause of the crash, but to no avail as the customer did not provide any additional information.