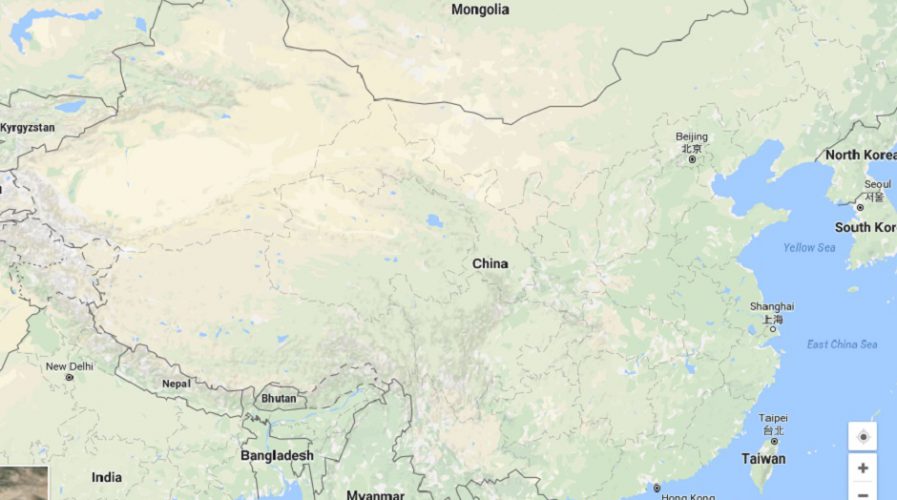 IN true China form, the country is imposing tighter measures to regulate online maps to highlight territories under its claim amid rising tensions with its neighbors on border disputes.

The official Xinhua News Agency said Friday the government has noticed that some maps were inaccurate and will increase checks and order corrections to protect “national sovereignty and interests”.

It cited incorrect drawings of national boundary lines, saying some “territorial islands were mistakenly left out” – an apparent reference to waters and islands China has claimed in the South and East China Seas.

Xinhua said such practices have harmed China’s territorial sovereignty, national security and interests and may impair the international community’s understanding of the position and claims of the Chinese government.

The government said a large number of online maps have not been approved, according to a circular released on Thursday by the National Administration of Surveying, Mapping and Geoinformation and the Office of the Central Leading Group for Cyberspace Affairs.

The curious case of Google Maps in China: Why is it so inaccurate? https://t.co/wIGMweT1qN via @IBTimesUK

The government is also concerned that some of the online maps could lead to leaked state secrets, adding they could affect China’s territorial sovereignty, national security and interests.

Crucially, the Chinese government also fears that the maps would impair the international community’s understanding of the its position and claims on the disputed territories.

In the circular, the government had called on websites and online service operators to ensure the maps they used were legal before publishing them online. They were also told to reinforce their self-discipline, and comply with legal procedures.

The government says regulators will also monitor the websites and operators regularly to ensure compliance.

This article was first published on the Asian Correspondent

Additional reporting by the Associated Press