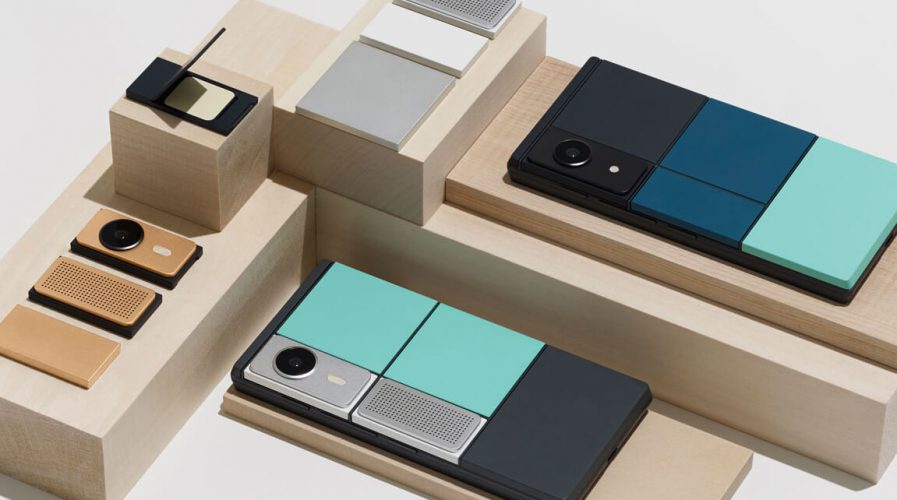 The smartphone market is already oversaturated, with hundreds of offerings from both local and foreign makers. Source: Google ATAP

PROJECT Ara, Google’s ambitious dream to build a cost-effective modular smartphone, has been reportedly shelved while the company makes an effort to streamline its hardware development under Rick Osterloh, Motorola’s former president.

The decision to suspend Ara is a sharp U-turn from Google’s previous plans for the project – in May, it announced a raft of new partners on the project at the Google I/O conference, and promised a developer version will be released in autumn.

Reuters reports that sources close to the company said Google may work with other partners to license the technology from Project Ara, but will not release the phone themselves. Project Ara aims to create a smartphone made of modular components that are fully customizable and replaceable.

The components include anything from batteries, cameras, speakers, screens, and other smartphone parts. Such a phone would drastically reduce e-waste as well as the cost of upgrading to new technology.

The project has been in the works since 2013, originally announced by Motorola in collaboration with Phonebloks, an open-source modular smartphone company. Google acquired Motorola Mobility in 2011 for US$12.5 billion, but sold it in three years later to Lenovo for US$2.9 billion.

The release of Project Ara would have marked the first time Google built a consumer phone of its very own. The idea of a modular phone was welcomed with enthusiasm by the tech community, but many doubted it would ever be a viable commercial product.

Of course Project Ara was cancelled, er, suspended. If having a removable battery takes up too much space why would anything else be modular

Are you surprised raise your hand if you are surprised https://t.co/Lc731a4r7m

Bob O’Donnell, an analyst at TECHnalysis Research, told Reuters that the modular devices are difficult to introduce to the market because of bulky parts that are expensive to product. He added that the project was a “science experiment that failed” and Google is moving on.

Project Ara was initially developed by Motorola’s Advanced Technology and Projects group, which Google has kept after selling Motorola Mobility to Lenovo.