Streaming is reviving the entire music industry but the independents are the real winners here. Source: Pixabay

Late to the party: Google joins raft of travel-planning apps with its own Google Trips

GOOGLE just released a travel-planning app, Google Trips, along with its new messaging and video-calling offerings, Allo and Duo, proving three times over that it is lagging behind when it comes to these standalone services.

Google Trips, which went live earlier this week, allows users to build personalized itineraries when planning a trip by using information from flight details and any reservations sent to a users’ Gmail address, along with the tons of data Google already collects. A favorite feature among travelers will probably be the fact that it is also available offline – handy when you can’t afford roaming charges and there isn’t a WiFi spot nearby. 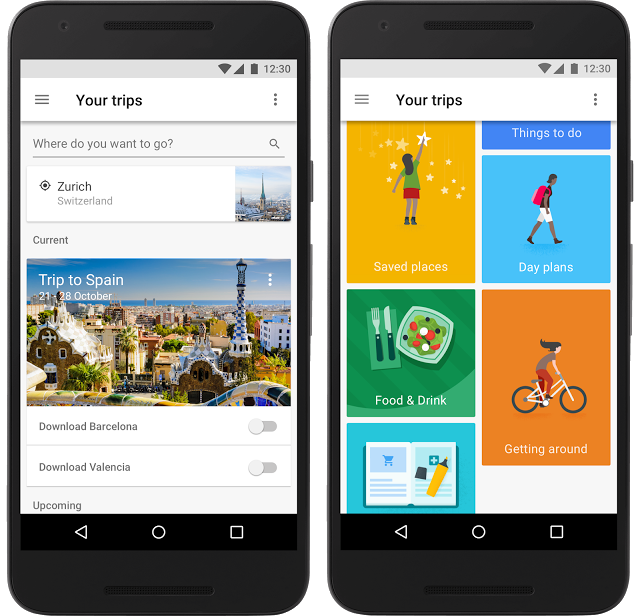 In a blog post, Google Trips’ product manager Stefan Frank, described the app as a “personalized tour guide in your pocket”. He said: “Knowing what to do once your vacation starts can turn what’s supposed to be fun into a lot of work.

“You might get recommendations from friends, professional travel guides, or online reviews – but figuring out how to squeeze everything you want to do into a finite window of time can be stressful, especially when you’re in a new place.”

Google Trips provides suggestions for tourist attractions for users who have no idea what to do, or a scheduling option for users who know what they want to see but aren’t sure about whether or not they have enough time.

It also works as a digital document-holder, keeping all travel bookings, reservations, and itineraries in one place. It sounds like a nifty app – especially when it’s available offline – but how does Google Trips fare against other travel-planning apps?

For one, the app is optimized for Gmail account-holders, making it difficult for people who use any other email server like Outlook or Hotmail. At least with most other apps it doesn’t matter what email server one uses as long as it works.

As pointed out by the New York Times, Google Trips is also another way for Google to collect even more data on its users. This can be troubling for some considering how many issues people have with Google’s privacy policies.