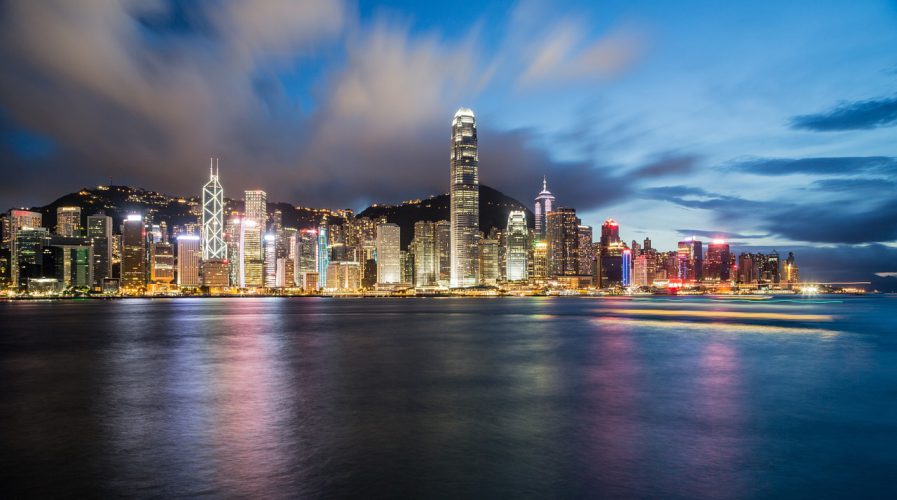 Hong Kong, home to the highest concentration of banking institutions in the world. Pic: Pixabay

IN A bid to keep up with rival countries, Hong Kong has said it will launch a fintech ‘sandbox’ in the banking sector to test out new innovations and technologies to maintain its competitiveness.

The initiative, launched on Tuesday, is aimed at helping Hong Kong gain ground feared lost to countries like China, Singapore, and Australia. Hong Kong is home to the highest concentration of banking institutions in the world, and hopes to offer better support for the development of fintech.

According to Reuters, the chief executive of the Hong Kong Monetary Authority (HKMA), Norman Chan, told a conference: “The sandbox allows banks to conduct tastings and trials of newly developed technology on a pilot basis.

SEE ALSO: Fintech in the Philippines gets a boost with smartphone-enabled ATM withdrawals

“Within the sandbox, banks can try out their new fintech products without the need to achieve full compliance with the HKMA’s usual supervisory requirements.”

He reiterated the importance of remaining diligent about innovation to maintain Hong Kong’s financial edge, but does not believe the country is lagging behind.

The sandbox is exclusively for banks looking to test out financial technology, but not startups specializing in the field.

The HKMA said in a circular distributed on Tuesday that banks in the city can launch fintech pilots involving a “limited number of participating customers”, as long as the technology is properly tested and a sufficient risk management procedure is in place.

Banks that wish to make use of the sandbox must apply directly with HKMA.

Several countries worldwide have established regulatory incubators to allow experiments in the fintech sector without worrying about breaching financial rules. For example, the Monetary Authority of Singapore in June proposed guidelines for their own regulatory fintech sandbox.