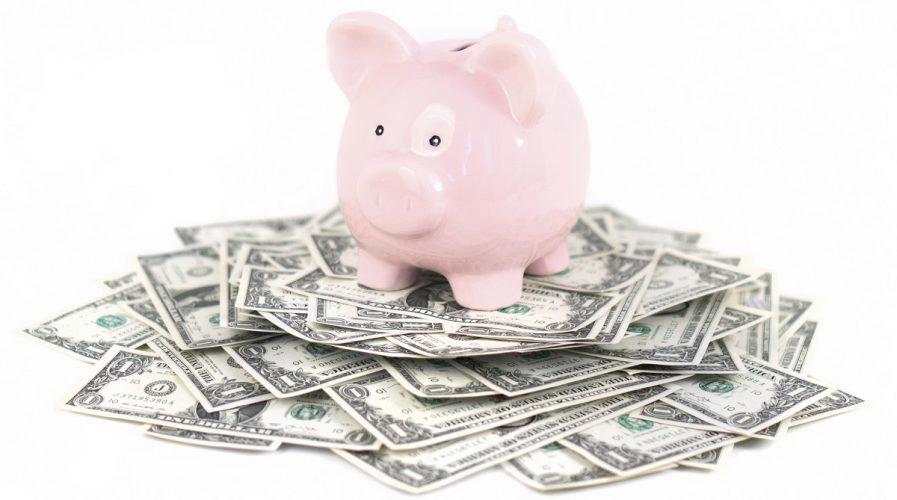 India: Financial literacy and planning lessons by Google in the works

GOOGLE is working on a new website and app designed to teach Indians financial literacy and provide them with financial planning advice.

The U.S. tech giant is hoping to align the Bharat Saves web service with the Indian government’s financial inclusion scheme, Jan Dhan Yojana, which launched in 2014 to ensure all Indians have access to a bank account and other financial services.

A senior finance ministry official told the Economic Times that Google is in talks with the government and they are currently examining the proposed service, which would be targeted at homemakers, small business owners, the newly employed, retirees and farmers.

IMF data shows that India’s savings rate has fallen from 36 percent to 31 percent of GDP between the 2007-08 financial year and today. Some economists have argued lack of access to modern financial services is a contributing factor.

“In line with the Prime Minister’s vision to create greater financial inclusion….various BFSI (banking, financial services and insurance) organizations and industry associations are coming together to launch a digital platform,” a Google spokesperson told ET.

The service will initially require users to complete a series of financial literacy modules with a final test, which will be certified by the Indian government, Google and an industry organization.

Once they have passed the test they will gain access to a second section where the will be able to compare and purchase various banking and insurance products. The company hopes that this section of the platform will eventually be linked to Jan Dhan Yojana and more financial product categories will be added.