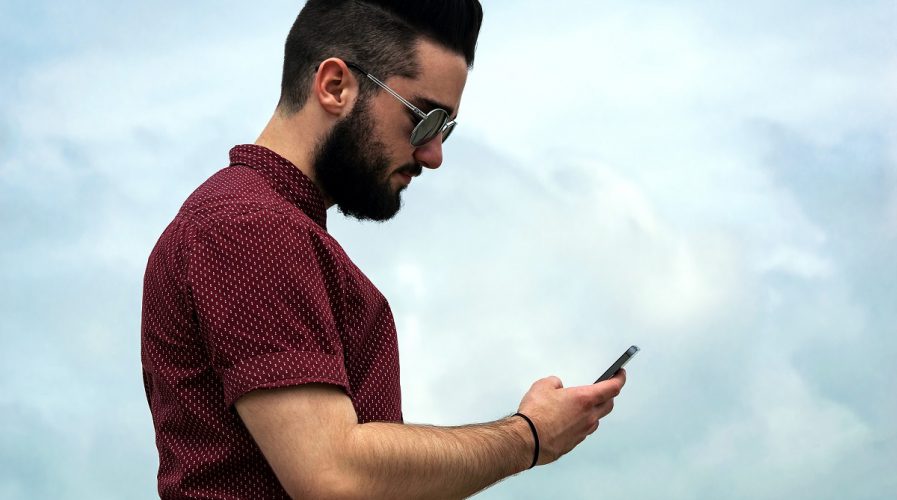 AFTER lagging behind with previous mobile technology, India could adopt 5G with the developed world to take advantage of the Internet of Things (IoT) revolution, says the telecom secretary.

5G will likely be rolled out early in the next decade and will allow mobile internet speeds much faster than current 4G. Telecom Secretary J. S. Deepak said that adopting the technology promptly could bridge the gap with other countries and help India develop a leadership position in IoT technology.

Speaking at the first edition of the IoT India Congress in Bangalore, he pointed out that there are expected to be roughly 50 billion devices connected to the IoT in the next 5 to 6 years and the market represents a US$15 billion business opportunity for India.

A machine-to-machine (M2M) roadmap developed by the Department of Telecommunications has been designed to help coordinate the efforts of regulators, standards bodies and manufacturers.

IoT may help India get 5G with the rest of the world: Telecom secretary – Times of India https://t.co/VH9Zxijl4B

In a video address at the same event, minister for electronics and IT Ravi Shankar Prasad said a draft IoT policy developed by the Department of IT was already under consultation.

“The Department of Telecom has requested the Telecom Regulatory Authority of India for recommendations in the area of quality-of-service standards of international roaming system and requirement of additional spectrum for an IoT ecosystem in India,” added Prasad, according to the Hindu.