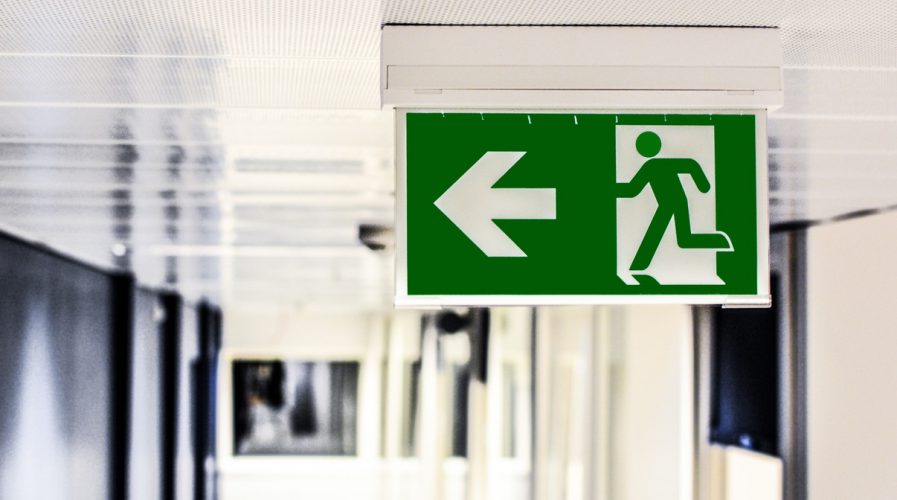 India’s high number of startup exits appear to point towards a trend of weeding out inefficient businesses. Pic: Pexels

India: High number of startup exits point towards ‘weeding’ out the worst

INDIA has seen the third highest number of startup exits via mergers, acquisitions or IPOs in the first half of 2016, according to new research.

The report from CB Insights found there had been 86 mergers or acquisitions since January, behind 135 in the U.K. and 857 in the U.S. and well ahead of China’s 15, which saw them ranked 11th.

And while the Internet sector dominated the exits for all of the top 5 countries, in India mobile accounted for 28 percent of exits, slightly up from 2015 and nearly double the figure for the U.S. But while the news assuages fears of too few exits in the Indian market, the values are low.

Karthik Reddy, managing partner at venture capital firm Blume Ventures, suggests is because acquisitions may be of low quality startups looking to get acquired rather than die. Most purchasing companies’ are also using capital to fund deals rather than cash flow, further depressing the price, he told Times of India.

“We are weeding out capital-inefficient businesses or inefficient team/entrepreneurs sooner than later,” he said. “The good startups will find a way to survive, and they won’t sell for cheap.”

Venkatesh Peddi, executive director at venture capital firm IDG Ventures, agrees that the value of transactions is likely to increase as the market evolves and says the current increase of exits is a healthy sign of the market maturing.

“We are witnessing it on the ground as well. When I started a few years ago, companies weren’t looking at acquisitions as a medium to grow but now it’s changing,” he told TOI.