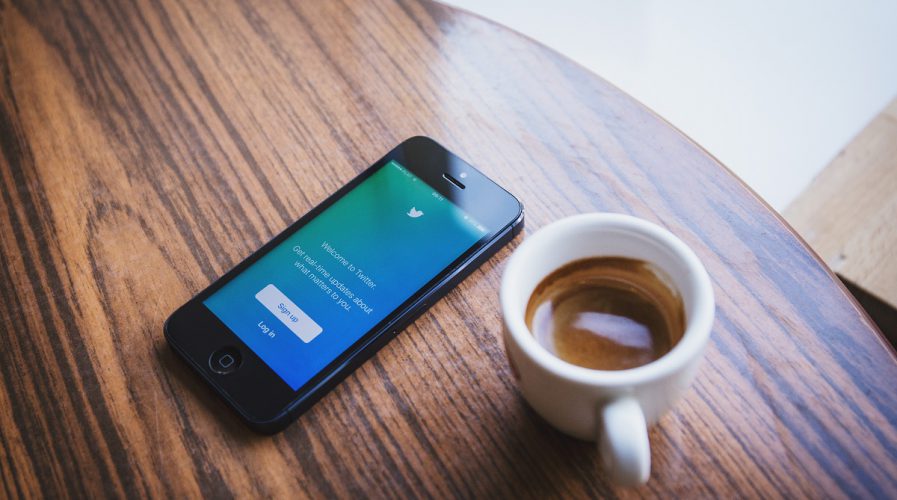 Twitter plans to shut down its engineering works in India. Pic: Pexels

India: Twitter to close down engineering unit, will let go of under 20 people

TWITTER will lay off roughly 20 people at its development center in Bangalore, citing a business review, and will discontinue its engineering work there.

The company is under pressure after revenue growth fell for the eight straight quarter and it missed its revenue estimates for the previous quarter after lower than expected advertising revenue.

A spokesperson declined to confirm the number of jobs being cut, but sources reportedly told the Economic Times that about 20 employees who were part of mobile marketing platform ZipDial, which Twitter acquired in January 2015, will be affected.

SEE ALSO: Twitter is finally letting users get the most out of 140 characters

“As part of our normal business review, we have decided to stop the global engineering work at the Bangalore development center. We thank the impacted individuals for their valuable contributions and are doing as much as we can to provide them a respectful exit from our company,” the company said in an official statement.

Analysts told the Business Standard that the development being done in India is unlikely to be adding to the value of the company’s core intellectual property in the same as that done in the US, making it an obvious target for cost cutting measures.

For @Twitter India is an imp mkt,but they close the India Engg centre, sad …reminder you have huge influencers @SrBachchan @anandmahindra

“While India is seeing a lot of multinational companies setting up R&D centers, most of the work that happens out of India remains management and maintenance of existing products like patch development and management,” Sanchit Vir Gogia, chief analyst and chief executive officer of Greyhound Research, told the Business Standard. “The core IP development still happens out of Silicon Valley.”

The decision mirrors that of Yahoo, which laid off about 600 employees from its R&D center in Bangalore in 2014.