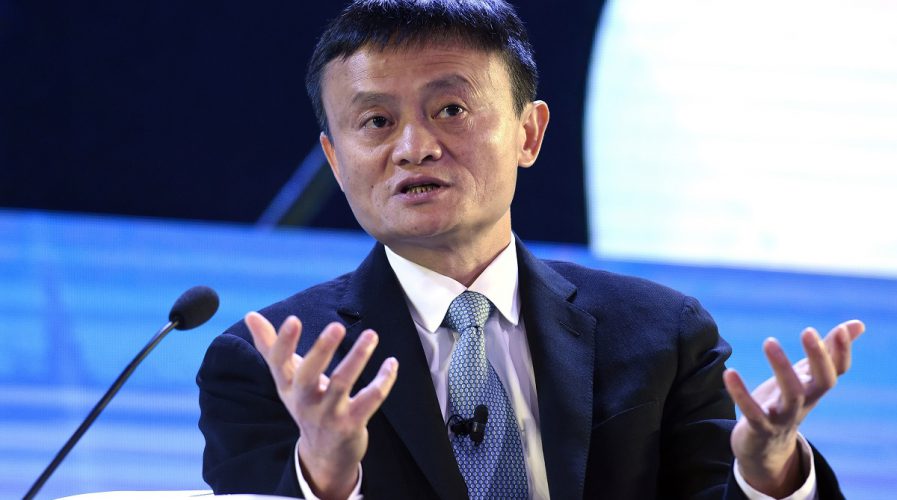 Indonesia invites Jack Ma to advise on e-commerce. Here are some of his wisest words

THE Indonesian government has set up a “steering committee” to encourage growth in the e-commerce industry, and asked Alibaba Group Holding chairman, Jack Ma, to be an adviser on the committee’s board.

Reuters reports that a video released by the state secretariat featured Communication and Information Minister Rudiantara saying: “The thinking behind this is to make Indonesia’s positioning in the international marketplace more prominent.”

The committee will consist of 10 ministers, and will be responsible for nurturing the country’s nascent e-commerce industry, which is becoming increasingly attractive to global investors.

Alibaba bought a controlling stake in leading SEA online retailer, Lazada Group, for about US$1 billion earlier this year. Apart from that, a group of investors led by private equity firms provided Indonesian ride-hailing startup Go-Jek with over US$550 million.

SEE ALSO: Asian business leaders ranked most confident in the world, according to YPO survey

A spokeswoman for Alibaba confirmed that Ma did indeed receive the invitation to be an adviser but declined to say if he had accepted it.

While Indonesia waits for an answer, we’ve compiled six pieces of wisdom Ma has imparted onto the business world:

“We believe that customers are number one. Employees come second, and shareholders third. It is the customers that pay us the money, and it is the employees that drive the innovation. Shareholders, you know, the day before our IPO, they said: ‘Jack, give us the shares, we are the long-term shareholders!’ When a crisis came, these guys ran away! But my people stayed, and the customers stayed.”

On hiring the right employees

“Your employee should have superior technical skills than you. If he doesn’t, it means you have hired the wrong person.”

E-commerce tycoon Jack Ma: The future of China's Internet is for everybody #G20China pic.twitter.com/r3IOnmTXNh

On the business of competing

“If you have a chance to compete with somebody, and it is a great competitor, you learn. We learn from our competitors. We respect them. Don’t copy them! Learn from them.”

On the value of young people

“The younger generation is always better than the last generation. If you want to keep this company innovative, if you want to company to catch the future, keep the vision, rely on the young people.”

On choosing the right partner

“You should find someone who has complementary skills to start a company with. You shouldn’t necessarily look for someone who is successful. Find the right people, not the best people.”

On having original ideas

“If 90 percent of those present at a business meeting vote in favor of one or other suggestion, I’ll always throw it out. The reason for this is simple: If everyone present can see the opportunity here, then the chances are lots of different companies are already working on the same idea, and we won’t be able to lead the way in it.”