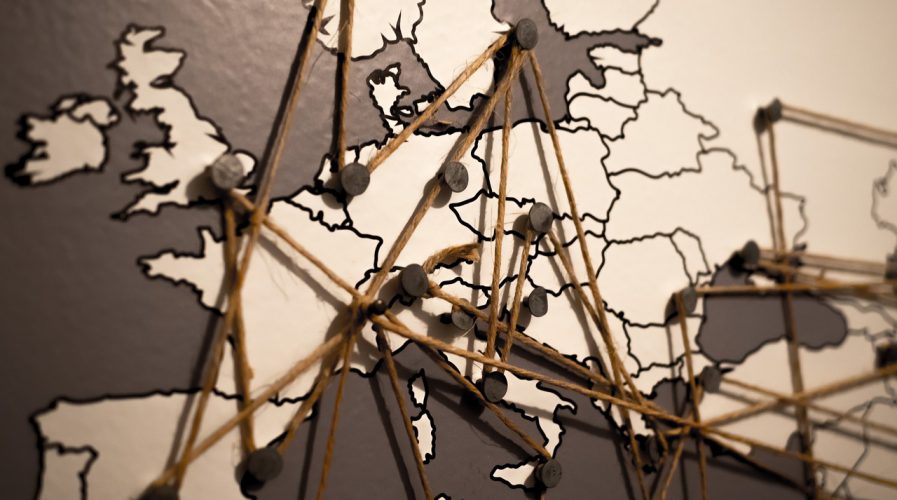 WITH constant improvements in processor technologies, memory sizes, storage space and hardware capabilities, users are becoming more demanding when it comes to content and functionality. This means that software and solutions are also becoming more feature-packed. While this is good for users, it can spell trouble for service providers or network infrastructures with the ever-increasing need for bandwidth and network capacity.

Case in point: the Microsoft Office version 2007 was around 880MB in size and required 2GB when installed. The latest Office 365 deployment is a 1.5GB download, which expands to around 10GB for a typical installation.

The same goes with mobile applications. Apps that can be downloaded from stores like Google Play and Apple Store are getting bigger and bigger. Service providers are increasing file size limits – for instance, Google Play now allows 100 MB downloads.

However, asset-heavy apps like games work around this limit by initially distributing a small installer, while requiring the device to download an asset bundle that contains the actual content like graphics, audio and video – all of which are stored on external servers.

The same trend is similar with iOS applications. In 2015, Apple increased its app size limit from 2 GB to 4 GB.

Not just size, but speed

Storage and bandwidth are becoming cheaper, and Internet connectivity is likewise becoming faster in most parts of the world. Devices are also growing in capability, which means we can expect apps to follow. The question now is how developers and publishers can deploy their solutions while still ensuring a great user experience, amid growing resource requirements.

An Instagram users checks out a profile. Pic: Pixabay

This is perhaps one reason why gamers still prefer physical media over digital downloads or streaming. When Grand Theft Auto V launched in 2015, it required a 60GB download, which takes over a day at the global average speed of 5Mbps.

This places some pressure on developers and publishers to rush the release cycle, which can sometimes result in buggy deployments – making users download patches and additional content before actually getting to use the product.

The trend goes beyond games. Software developers will usually opt to make early releases and then roll out patches and updates on a regular basis. Some publishers have gone for a hybrid approach. For instance, Adobe imposed extra charges to send their software on physical discs before shifting to fully-electronic downloads.

Distributed infrastructure to the rescue

The sizes of apps and digital assets are no joke. Modern users demand that publishers roll out updates faster and more frequently. This is where infrastructure becomes vital in ensuring a successful deployment. Developers have started running their deployments from the cloud to ensure that the infrastructure can meet the sudden spike in demand.

A CDN such as Cloudflare, Akamai and Incapsula will cache files across a geographically-distributed network, reduceing latency and improving access speeds. Additionally, it will reduce the chance of server overloads in critical times such as release dates and patch rollouts.

Developers and publishers owe it to end users to ensure apps are working, easy-to-use and secure. Part of this delivery is ensuring access to digital assets through a reliable and fast infrastructure.