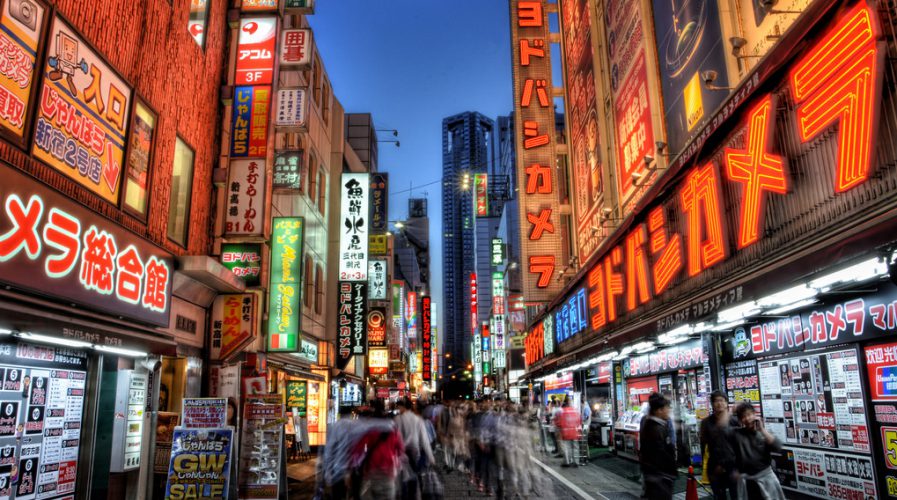 JAPANESE banks are gearing up to invest millions of Yen in fintech startups after a law change that allows them to own more than five percent of a technology company.

The change in law is part of a drive by the government to push financial technology and means that Japan could become a significant source of funding for fintech startups looking for investment – especially in Asia.

This will allow banks to bypass the 5 percent limit on ownership in non-financial companies if the company’s purpose is to apply information technology to finance.

The new, more liberal approach to fintech investment is driven by fears in Tokyo that Silicon Valley could destroy Japan’s banking sector as it did the country’s mobile phone industry.

“Japanese institutions are concerned that a Google Bank or Facebook Bank will conquer Japan,” Naoyuki Iwashita, head of the FinTech Centre at the Bank of Japan, told The Financial Times.

The publication also reports that the Japanese Financial Services Authority is considering a further legal change that would make it easier for fintech companies to engage in regulated financial activities in order to obtain more technological advances from outside participants.

Despite raising significant cash investment in other Asian countries such as China and India, fintech startups in Japan have struggled due to strict regulation and weak demand from a risk-averse population that can find easy access to credit due to very low interest rates.

Fintech ventures raised US$2.7 billion in China last year, and over US$1.5 billion in India, reported Reuters earlier in the year.

Comparatively, investment in Japanese ventures reached only around $44 million in the first nine months of 2015.

Japanese Prime Minister Shinzo Abe is currently trying to boost the economy and bring the country out of deflation.