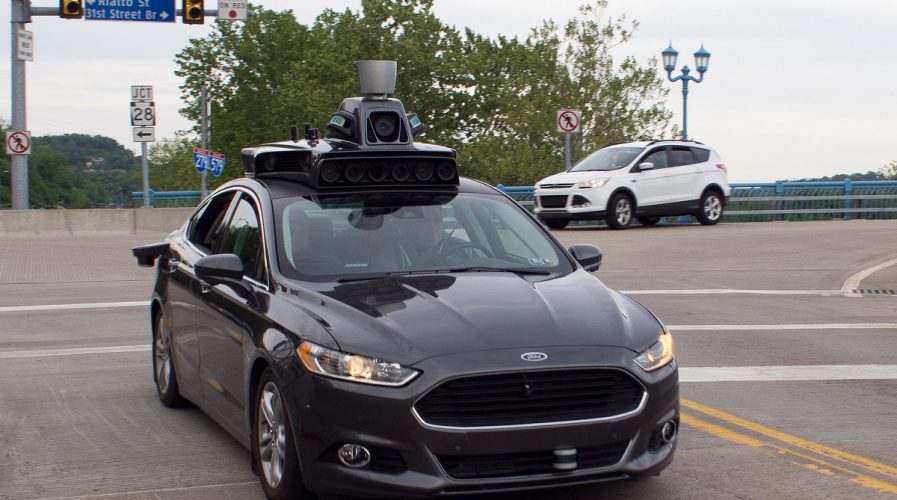 FYI: The key players of self-driving technology and what they’re up to now

MONTHS ago, the prospect of self-driving cars actually hitting the streets still seemed like a world away. But as competition among key transport players begins to heat up, it’s been a frantic race to put autonomous vehicles on the road.

The latest development is that Uber has made good on its promise to put their self-driving cabs on the road in Pittsburgh, although they were weeks short of being the first in the world to do so. Uber’s Southeast Asian rival Grab is also getting in the game, by ways of partnership with nuTonomy – the startup that was the first to put self-driving cabs on the road. Meanwhile, Google and Tesla are still waiting in the wings.

Need to catch up? Here’s a round-up of what key players in the self-driving car game have been up to:

MIT startup nuTonomy announced that they were running self-driving cab trials in Singapore during the last week of August ahead of Uber and the US. They chose Singapore because of its stable regulatory environment and ideal driving climate – which includes solid infrastructure and drivers who generally adhere to road rules.

What’s interesting here is that Uber’s Southeast Asian rival Grab has announced that it would be partnering with nuTonomy. Recode reported that Grab would most “likely contribute the match-making technology it uses to pair riders with the closest drivers in an autonomous self-driving network”.

Uber has made good on its promise to begin testing its self-driving cabs in Pittsburgh, where a select group of users are now given the option to select an autonomous car when hailing a ride. The primary reason that Uber chose Pittsburgh was because it would have access to the engineering talent of Carnegie Mellon, “home to a famed robotics program that has produced members of autonomous vehicle teams all over the country,” reported TechCrunch.

While nuTonomy found Singapore to be an ideal driving climate for its cabs, Uber thinks that Pittsburgh provides the right amount of challenge for its testing phase – as the city streets are made up of an irregular grid, bridges and potholes and also has four-season weather.

The Google self-driving car should have an "I'm Feeling Lucky" button that drives you to a random location.

In fact, Bloomberg reports that Chris Urmson, the robotics expert that was running Google’s self-driving car project, said that he thought the technology would be available to users by 2019. Although Google’s cars have already driven 1.8 million road tests, it doesn’t appear that it is close to coming up with a path to market.

Elon Musk’s Tesla also made its foray into the self-driving car segment last year by introducing a semi-autonomous functionality called ‘Autopilot’ to its Model S and X. It began running ‘Autosteer’ – a beta feature that maintains the speed of the car while allowing the driver to go hands-free.

But disaster struck in May 2016, when a Tesla driver got into a fatal accident while using the ‘Autopilot’ system – which Musk said could have been avoided if its over-the-air software update would have arrived sooner. The incoming update was just announced on September 11.

Unlike the other players on this list, Tesla is taking a very different approach to the self-driving vehicle game. Inc.com reports that there has been talk of a Tesla mini-bus, which indicates that the auto company may be thinking of revolutionizing public transport altogether. It’s still early days for Tesla as a self-driving vehicle contender, but with any projects that Musk gets behind, it’s worth keeping an eye on.