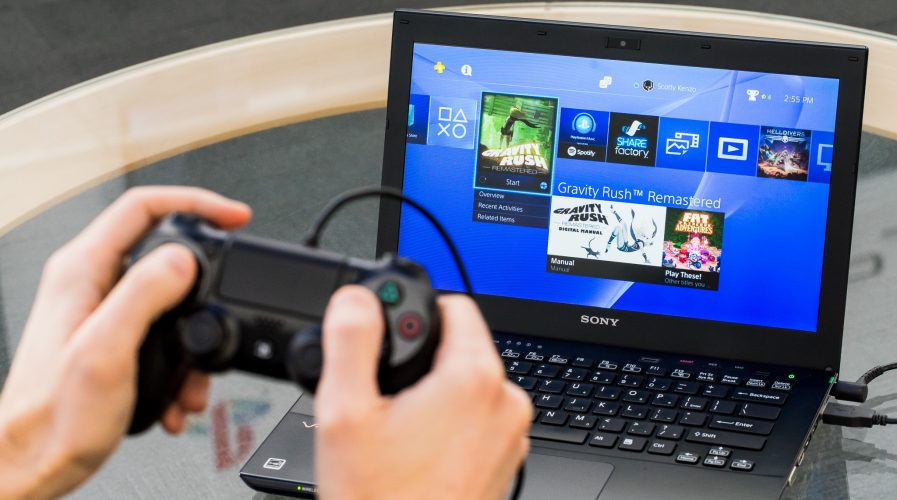 Gamers will soon be able to save hundreds with Sony’s PlayStation upgrades. Pic: Playstation.com

SONY’S facelift to the new PlayStation 4 marks a new direction for gaming consoles as they begin to steer away from the seven-year shelf life.

This follows Sony’s announcement last month that PC users will soon be able to play a wide range of PlayStation games without a console using its streaming device, PlayStation Now.

SEE ALSO: Chinese retailers: Plenty of opportunity for virtual reality outside of gaming

According to House, the Tokyo-based electronics company decided to release PS4 Pro partly due to the danger of gamers gradually diverting to PCs.

There is “a sense that perhaps some of our most committed users will maybe gravitate toward the PC at some point in the life cycle because they place a great emphasis on graphics,” House said.

PlayStation Now will also play an important role in Sony’s games strategy which now includes the PC. This enables both existing and new PlayStation users to avoid having to purchase new consoles and save up to hundreds of dollars.

Last week, Sony unveiled two alternatives to its PlayStation 4 console – a more powerful PS4 Pro designed for high-quality video and VR, and a slimmer, more efficient version of the PS4 that was released in November 2013.

“This came also from conversations with our own creative partners who said that maybe the last life cycle was too long,” House said.

Sony is also beginning to tap into virtual reality. Its PlayStation VR headset which must be paired with the PS4 console to operate will be released in a few weeks.