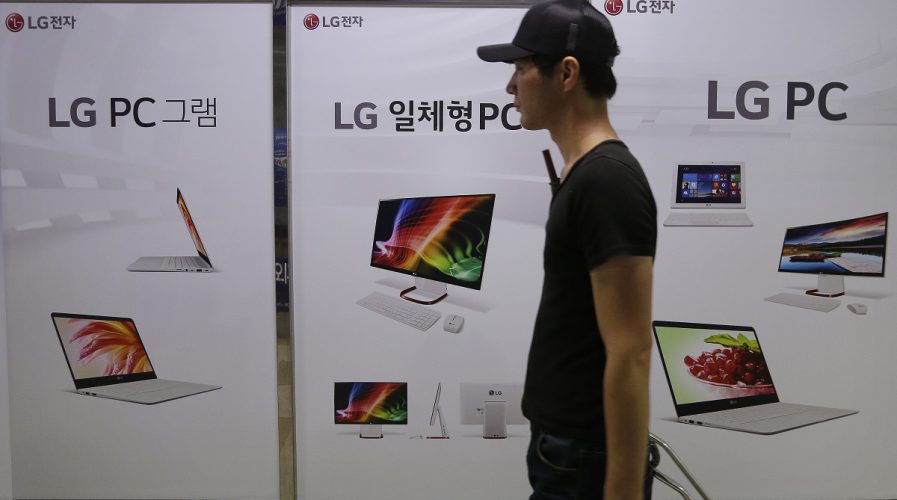 LG ELECTRONICS Inc. has announced that it will be investing actively in robotic technology to capitalize on further developments of the artificial intelligence (AI) space that could pave the way for high-precision machines to perform everyday human tasks.

The South Korean conglomerate’s appliances division is advancing towards robotics targeted at manufacturing products that can function hand-in-hand with home appliances such as refrigerators, washers and air-conditioning units.

Global developments in AI and wireless communication have granted better communication between sophisticated machines, some of which can now perform more complex human tasks.

Another tech giant, Google, also entered the robotics industry in early December 2013 and seized up to eight robotics and AI companies.

Many other companies around the globe are investing aggressively in this field with the aim to develop an industry that’s still in its adolescent years.

Some nations also hope to address socio-economic issues, such as low birth rates, early on with robotics by producing machines that can function as cooks, caretakers, laborers, and the like, to help cope with a potential lack of manpower.

LG has yet to announce further details about its timeline to launch robotic products, but it is currently analyzing various aspects by combining different technologies, including AI and autonomous driving.