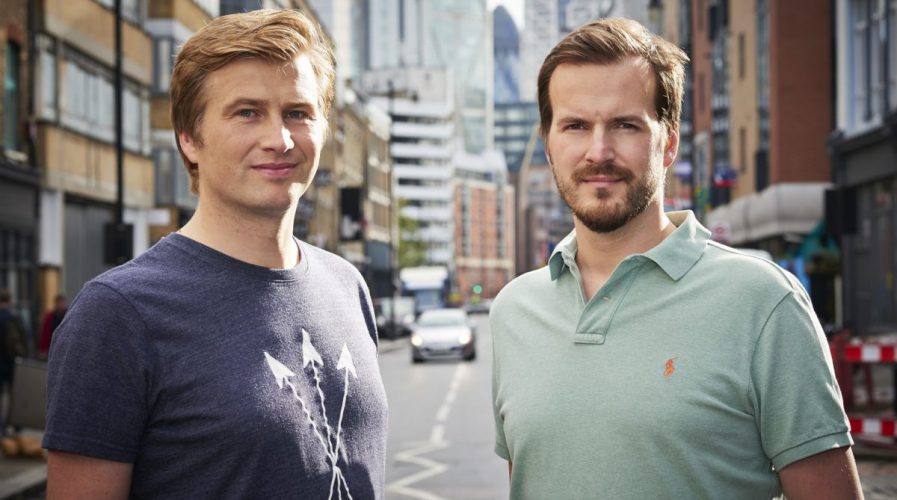 LONDON-based money transfer service Transferwise marked its first foray into Asia today with the announcement of its launch in Japan during the Tech in Asia 2016 conference in Tokyo.

Transferwise, founded by Taavet Hinrikus and Kristo Kaarman in 2011, allows users to make international money transfers at better rates and lower fees than banks. According to the company, users – comprising of both individuals and businesses – transfer US$1 billion in cash every month.

Taavet, speaking at TiA2016, said Transferwise had been working on the Japan launch “for a couple of years” now, and was focused on building their team in the country and securing the necessary regulatory approvals.

.@taavet: Banks have been quick to use technology for their own benefit – for greed, not for consumers #tiatokyo2016 pic.twitter.com/UVM0nNEKdY

Anyone who has ever had to make a transfer through their bank before will have at some point winced at the extra fees. In an interview with IRL Magazine, a zine created by students at Goldsmiths University in 2015, Taavet said: “Transferwise was created to make international money transfers fairer, cheaper, and faster. Kristo and I were fed up by the lack of transparency in foreign exchange and the financial sector in general.”

Taavet, who used to work with Skype, founded Transferwise when he realized how much money he was losing to banks in international rates and fees when he was living in London, but being paid in Euros. Kaarman was in a similar situation at the time.

SEE ALSO: Thailand poises itself as a gateway for startups looking towards Indochina

The duo devised a system that uses the mid-market rate to decide the rate of a transfer, and found that they were able to cut out all the hidden costs that usually reside in inflated exchange rates.

Transferwise was initially only available in Europe, but last year expanded into the U.S. and Australia. Taavet told TiA2016 that the company has plans to open up further into New Zealand, followed by Singapore and Hong Kong.

The startup has just reached unicorn status in the startup world, having been valued at exactly US$1 billion, reports Tech in Asia.