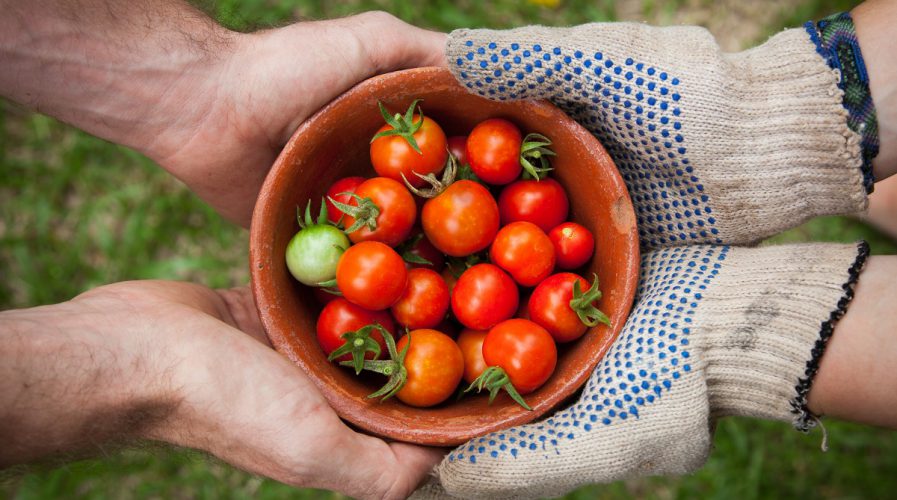 The sharing economy could be key to becoming a more eco-friendly community. Image via Elaine Casap via Unsplash

THE ‘sharing economy’ is still in its infancy, but that hasn’t stopped the proliferation of firms using this economic model. Today, pioneers like Airbnb and Uber are some of the biggest tech companies in the world, valued at US$30 billion and US$66 billion respectively. They have disrupted their various sectors, from property and transport to fashion and workspaces, and have highlighted a shift in attitudes towards ownership.

The idea is relatively simple: According to The People Who Share, a social enterprise dedicated to the sharing economy, it refers to the “use and access of shared physical or human resources or assets”.

Naturally, if adopted on a mass scale, the impact of the sharing economy on the environment could be huge. And this is a good thing, as Veolia’s Open Innovation Officer Emmi Kaipio told Tech Wire Asia at the recent TechInnovation Singapore 2016 event. Veolia is a global company that helps cities and industries find sustainable solutions to make the most of their resources while preserving the natural environment as much as possible.

Using Uber’s UberPool service as an example, where customers carpool with others, Kaipio said: “A string of things happen when people share – less petrol is used, less harmful gases are released into the air, customers save money when they carpool. This in turn makes the act of getting somewhere much more environmentally-friendly and if more people use it, the effects will be significant.”

Prior to her current role, where she is in charge of Veolia Singapore’s regional open innovation platform, Open Inovasi, Kaipio worked with the Finnish Cleantech Cluster to support the cleantech sector growth in Scandinavia. In her opinion, offering the possibility of using services rather than products is key to building an environmentally-aware Smart City.

Startups and investors alike are beginning to see the value of the sharing economy. On Monday, Singaporean fashion recycling startup Refash announced it had raised a US$294,000 seed round led by local accelerator Tri5 Ventures and Malaysia’s TinkBig Ventures.

Refash works by taking customer’s unwanted clothes and reselling them to others who find value in them – it was created by Aloysius Sng as a way of reducing the 41.5 million kilograms of clothes that Singaporeans reportedly throw away every year.

Kaipio said startups with similar approaches as Refash are essential to improving the well-being of the environment. “I believe strongly that the sharing economy is going to help us become more sustainable. It takes the whole chain of logistics out – the production, driving to the store, spending time shopping – it has a wider impact than people think.”

She also believes that the right kind of marketing could be the key to encouraging the public to adopt more eco-friendly technologies – in fact, the less something is identified as “eco-friendly”, the better.

Shopping at #refashsg is like going on treasure hunt AND giving something special a second life. ?

“I like approaches that don’t try and make the potential user feel bad or guilty about the environment,” she said. “Of course, there are groups of people who actively try to mindful of the environment, but for people who really aren’t that concerned, being rewarded is far more important. Something that makes the act of being eco-friendly a more positive experience is a better approach, I think.”

On a larger scale, she said governments and corporations should cooperate more closely to address climate change and pollution. “Globally, there is no one thing that should be improved – environmental issues should be addressed as a whole through international contracts and collaborations between countries.”

For example, no matter how much work is done to improve the air quality in Singapore and Malaysia, Indonesia’s annual contribution of haze will undo it all unless governments band together to stop it.

Both parties play a huge part in implementing environmentally-minded best practices. “They should be fearless when it comes to testing new solutions,” said Kaipio. “Change is always a bit scary, and it’s easier to do things the way they’ve always been done, which hinders them.”

Working with innovators and startups is key to speeding up research and development (R&D) processes within corporations. “If you start developing something from scratch, it might take ten years. But a smaller company might already have the solution that you need, so opening up and collaborating is a very good practice when moving towards developing new things.”