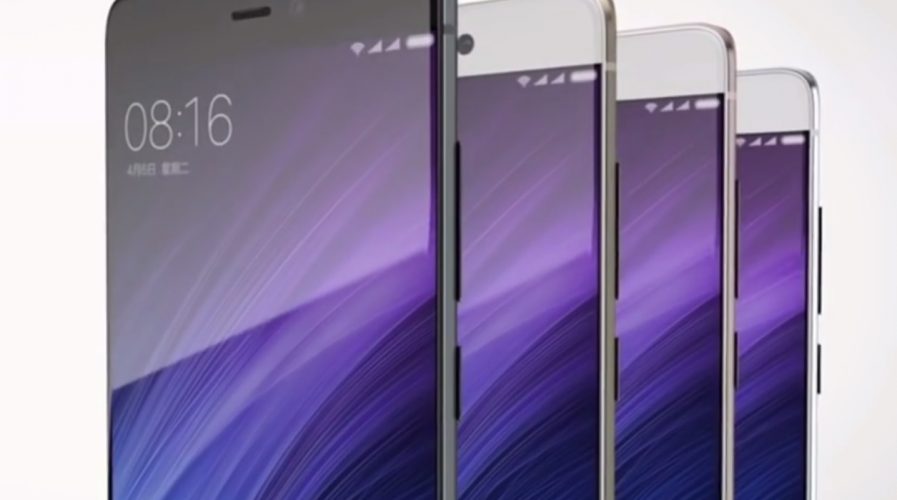 XIAOMI is clearly not close to calling it quits when it comes to competition with Apple.

The Chinese startup recently unveiled a plus-sized device with dual cameras and a pressure-sensitive screen that is less than half the price of Apple’s best-selling device – by far the closest contender to the iPhone.

The brand new 5.7-inch Mi 5S Plus is targeting consumers who enjoy premium devices despite the company’s reputation as a custodian for inexpensive smartphones.

The new device is Xiaomi’s most powerful smartphone yet, containing one of Qualcomm’s fastest processors as well as a 6GB memory. It also comes with a screen that detects different degrees of pressure (similar to Apple’s 3D Touch) and 13-megapixel cameras.

Following Xiaomi’s August reveal of its debut in the notebook market with the Mi Notebook Air, what is the smartphone manufacturer’s gameplay here?

Falling behind Huawei and Oppo, Xiaomi is currently struggling to stay at the top of the game in the homeground where they once dominated. However, the recent series of unfortunate events surrounding fellow Asian rival Samsung’s Note 7 has opened doors for both Xiaomi and Apple to steer the market away from the South Korean corporation.

“We were aiming to challenge Samsung and Apple in camera capability. With the Mi 5S, I believe we beat both of them,” said Lei Jun, co-founder and chief executive of Xiaomi.

With this premium device, Xiaomi is following Huawei and Oppo’s footsteps into the higher end of a highly-saturated Chinese smartphone market, with aims to open hundreds of stores in the near future.

“Xiaomi already has a strong online sales channel, but we are also trying hard to build our offline sales network so more customers can try out our products in real life,” Lei said.

Xiaomi is also preparing to enter the U.S. market by exercising the same online sales and social media marketing that transformed the young company into China’s largest private startup.