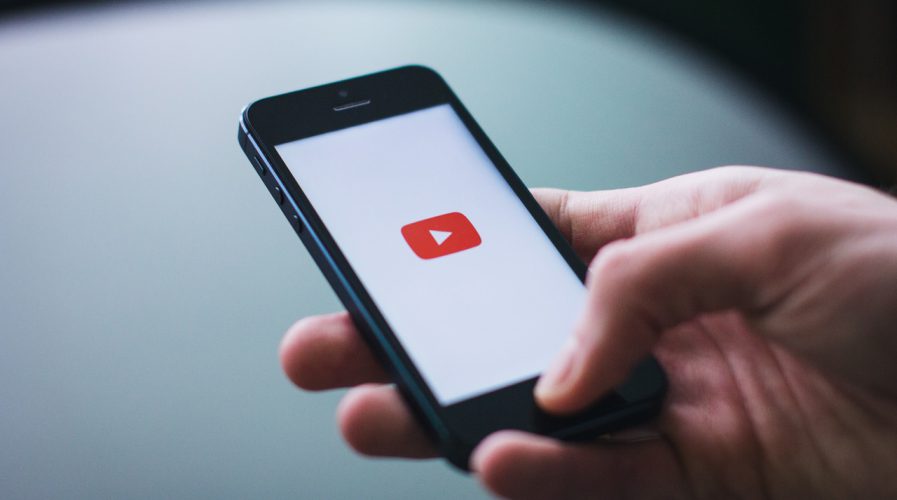 Viewers in India will be able to watch YouTube videos offline. Pic: Pexels

VIDEO streaming platform YouTube has built an ‘offline-first’ app to be launched in India, before other emerging markets, to cater to people whose mobile connections have not caught up with 3G and 4G.

In a blog post, Johanna Wright, vice president of YouTube’s product management efforts, said the company is launching YouTube Go. The new app allows users to save videos from the platform directly on their smartphones – either internally of with an SD card – for offline viewing any time they want.

YouTube Go users also will also be able to choose what resolution they’d like to see their saved videos in, giving them more control over the amount of data used – a nifty feature for people on mobile subscription plans with limited data bands.

Wright wrote that the offline app was inspired after a trip to India showed how displeasing the experience of trying to load a video on YouTube while on slow connections was.

“The app is designed to be offline first and work even when there’s low or no connectivity,” she said.

“It’s also cost-effective, providing transparency and reducing data usage. And finally, it’s a social experience, connecting you with the people and content you care about.”

India and the Philippines both have the lowest average connection speeds in the world at 3.5Mbps, according to Akamai’s State of the Internet 2016 report. For a country in which 30 percent of the people use a smartphone, 2G still dominates most of India, according to Gadgets Now.

However, as we reported earlier this month, Telecom Secretary J.S. Deepak said India is already looking towards 5G, and believes the country can catch up with the developed world in adopting the high-speed technology.