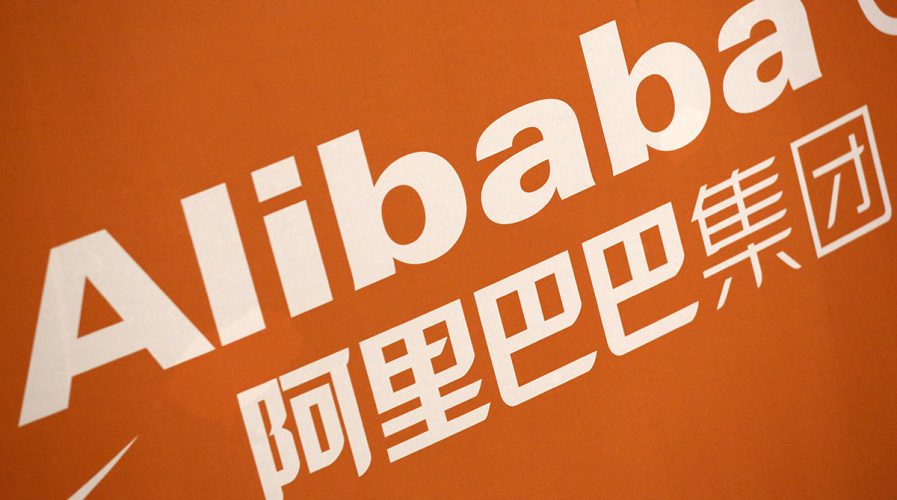 Alibaba Group vice president Brian Wong said the AGC is in line with its mission to help Indonesian entrepreneurs in the digital economy. Source: Shutterstock.com

CHINA’S e-commerce giant Alibaba is reportedly hoping to raise around US$1 billion to fund the expansion of its mobile-based local-services platform, Koubei.

The extra finance for the platform could result in Koubei being valued at nearly US$8 billion, reports The Wall Street Journal.

Koubei – which means ‘word of mouth’ in Chinese – is an online platform that aims to connect mobile users with local businesses that operate offline, such as for food caterers. So far the platform has been funded mostly by Alibaba and its financial affiliate Ant Financial Services Group.

The two groups together put nearly US$1 billion into Koubei for 50 percent equity stakes when it launched in June 2015.

This new funding round would bring in outside investors to set a valuation benchmark for the business, according to sources talking to WSJ, who reports that Alibaba has hired Credit Suisse Group AG to reach out to a small group of prominent international investors that already have close relationships with the company to complete the deal.

Initially Koubei was focused on food-and-beverage deliveries but subsequently expanded into other online-to-offline services allowing merchants to setup virtual stores on its platform.

However, Koubei remains unprofitable, but it has grown rapidly. In the June ended quarter Koubei recorded US$5 billion in payments through Ant Financial’s Alipay service – up 48 percent from the previous quarter.