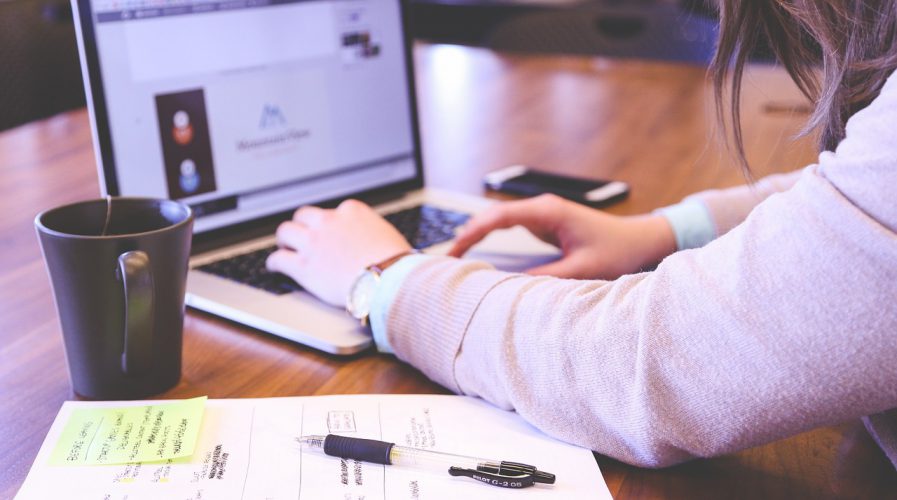 Women in India will have the opportunity to attend Nasscom’s Change Makers Summit this month. Pic: Pixabay

A ‘CHANGE Makers Summit’ to help female tech entrepreneurs grow their startups will be held in Bangalore, India, on October 7.

The event is part of IT industry body Nasscom’s “10,000 Start-ups” campaign designed to help find support and funding for 10,000 technology start-ups in India over the next ten years and follows a steep rise in the number of women applying to the program.

The daylong event will include a series of knowledge sessions and will provide attendees with information on funding options via SME (small and medium-sized enterprises) lending, access to angel investor networks and accelerator and incubation support.

“We came across an increased number of applications from women entrepreneurs this year which is a really good sign for the entire ecosystem. With more women addressing their interest towards entrepreneurship, it is essential to introduce such customized programs to promote women entrepreneurship across sectors and business offerings,” vice president of industry initiatives at Nasscom K.S. Vishwanathan told the Times of India.

“We have to slowly introduce dynamics that allow us to live in a culture that boosts us to be inventive and enthusiastic, where our ideas can be fostered and transmuted into great inventions, which can glorify female entrepreneurs the same as men,” he added.

Are you a woman #techpreneur? Then this is the place for you to be! Apply now. #SheGotTechhttps://t.co/qFWlHKe2IE

Nasscom said the proportion of applications from female founders has risen from less than two percent in 2013, when the program launched, to more than 10 percent in 2016.