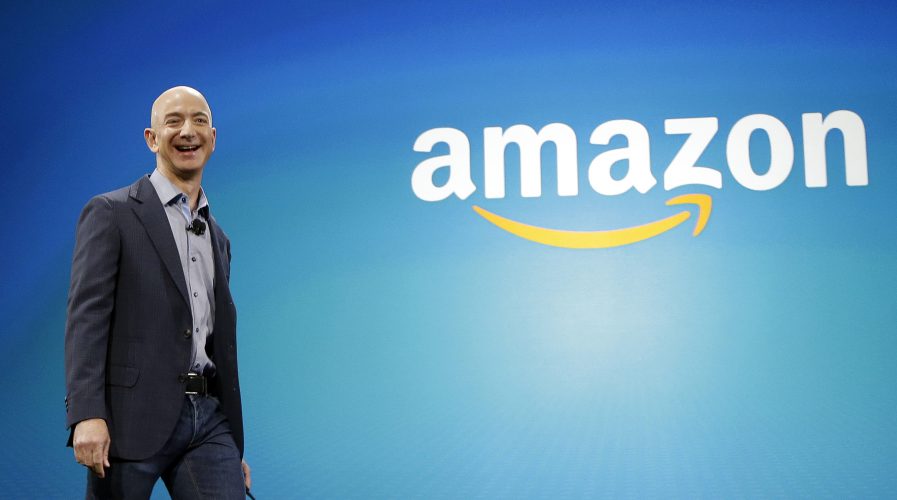 Battle for Southeast Asia: Which e-commerce giants are in it to win it?

AS a combined market of over 600 million, Southeast Asia has become an attractive destination for e-commerce companies around the globe and is also home to mobile-first markets where digital commerce opportunities are growing fast.

In fact, the Wall Street Journal addressed Southeast Asia’s e-commerce boom by calling its consumers “technology leapfrogs” in reference to the region’s preference to shop on their smartphones instead of in brick and mortar stores. In light of the opportunity, the region has seemingly become a battleground for foreign e-commerce giants. Who’s playing? 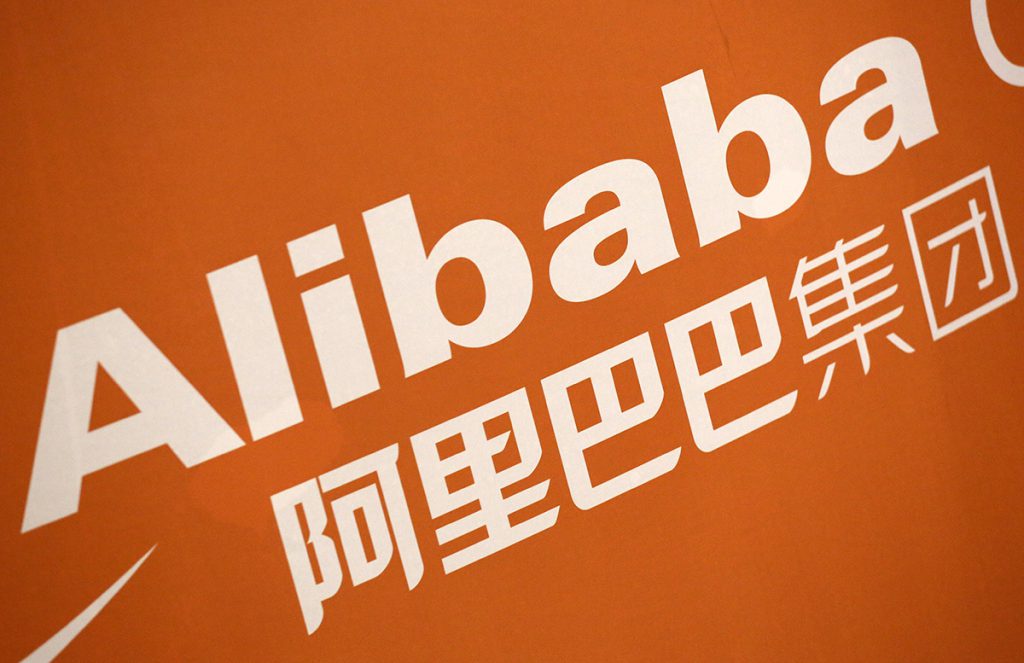 Back in April, Alibaba entered Southeast Asia by buying a controlling stake in Lazada for US$1 billion. As reported by Bloomberg, the Chinese e-commerce giant “is buying its way into a region on the cusp of an online shopping boom, as fast-growing mobile and Internet usage propels consumer spending.”

As the Rocket Internet company currently operates in seven Southeast Asian markets, it was speculated that Alibaba’s move into the region was well-timed as it is “a market where no single player yet dominates.” To further ease Alibaba’s move into Southeast Asia, its executive chairman and founder Jack Ma was recently invited by the Indonesian government to act as an e-commerce advisor. 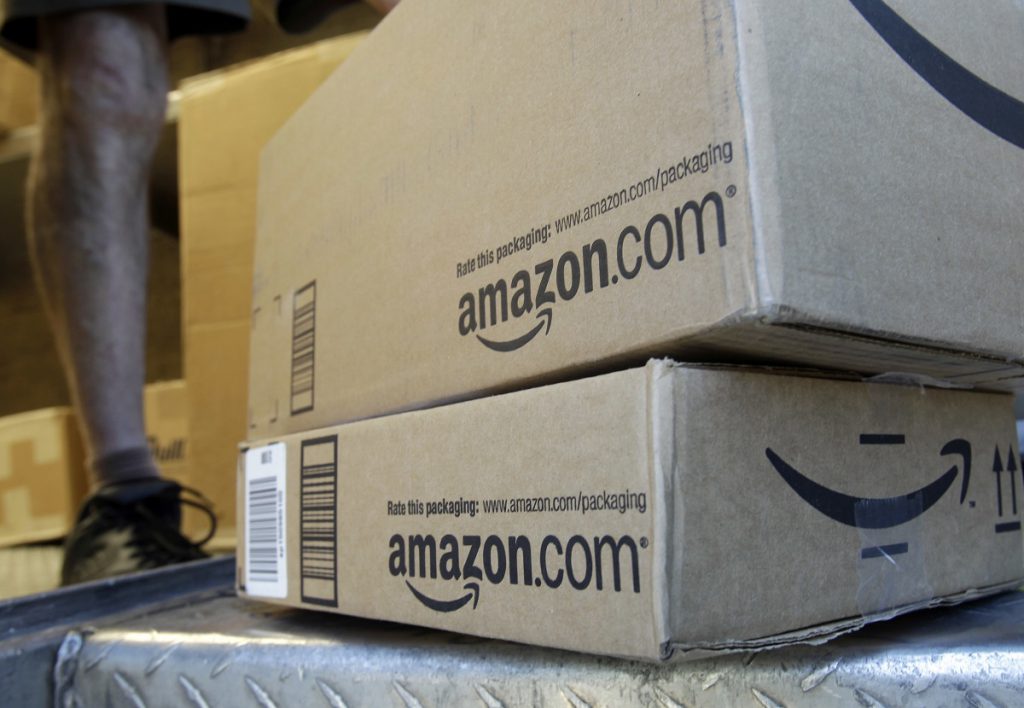 While Alibaba makes its move in Southeast Asia, Amazon has also been making its bid to enter Asia’s largest markets. Last month, we reported that Amazon was investing US$17 million into India ahead of Diwali, which is an opportunity for e-commerce players to make up to 40% of their annual sales. Amazon has been relentlessly battling local rival Flipkart for market share, with the latest pledged amount for its Indian operations reaching US$5 billion.

Around the same time this year, Amazon also announced preliminary plans to plow US$600 million into Indonesia. In the battle for Indonesia, it is likely that either Amazon or Alibaba will take the top spot as no key player has yet to make a strong foothold in the archipelago. 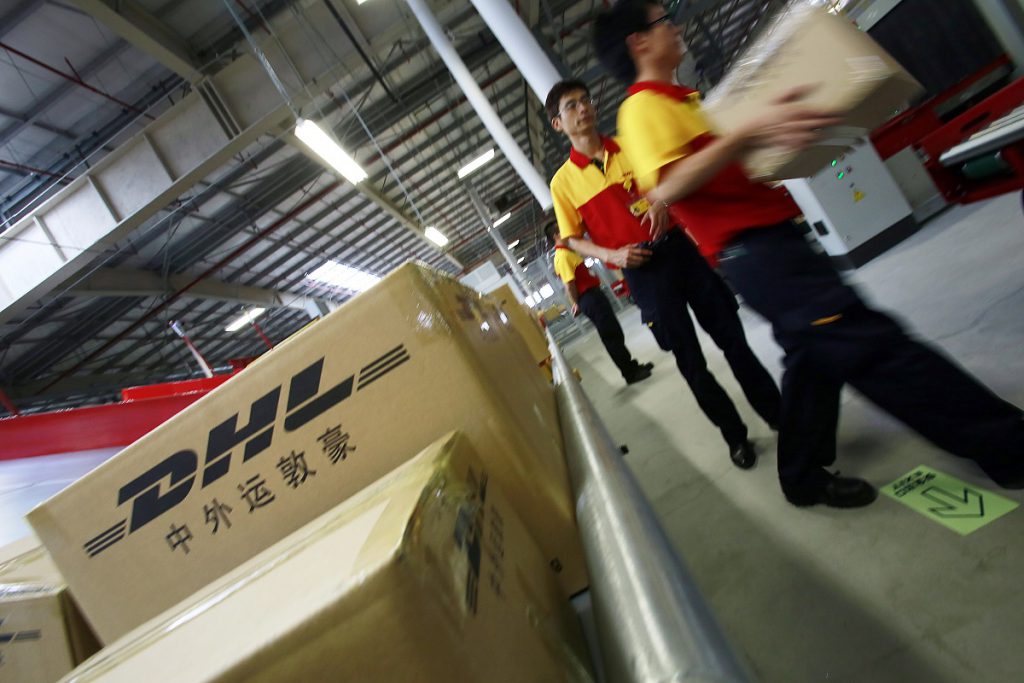 Meanwhile, German logistics company DHL has also made strides in Southeast Asia. According to Tech in Asia, the e-commerce arm of the company had launched a last-mile fulfillment service in Thailand back in January, and is also delivering similar volume in parcels in Vietnam and Malaysia. According to its CEO, the company sees the US, China and India as its main priority markets, but it’s also asserted its rising focus on Southeast Asia by deciding which market to enter next.

While firms like DHL are more B2B than B2C, which may not pose a direct threat to Amazon and Alibaba, the latter also run their own logistics arms which will may pit the companies against each other in the long run.