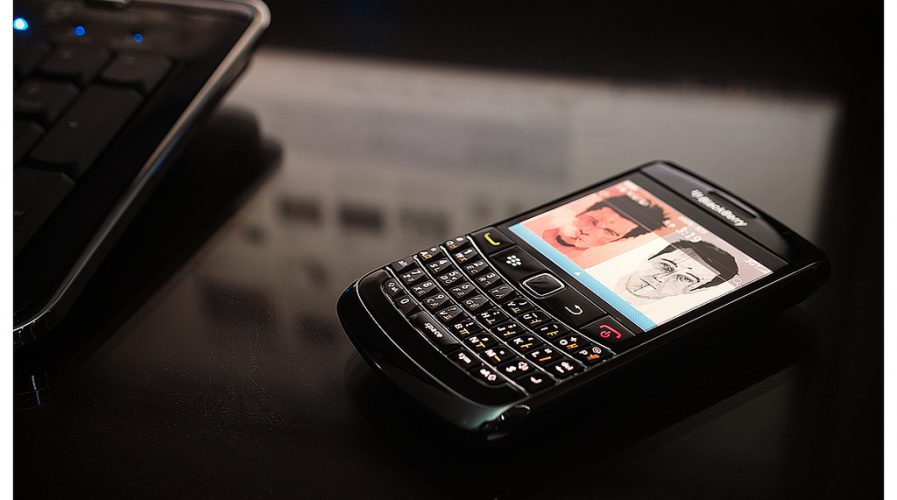 End of an era: BlackBerry (finally) stops making phones but lives on in Indonesia

BLACKBERRY last week announced the company’s decision to stop making its own smartphones. “The company plans to end all internal hardware development and will outsource that function to partners,” said Chief Executive Officer John Chen in a statement.

In recent years, the iconic mobile phone manufacturer began to redirect its focus on selling software to secure Android and other smartphones used by corporations – the only strategy the company could take on to combat its sinking hardware business. This strategy made more sense for BlackBerry after the company sang to the tune of US$29 million from its software business last quarter, while losing US$8 million in the same earnings period from hardware sales.

However, BlackBerry is not bowing out totally from the smartphone space – the device is still relevant in markets like Indonesia. In fact, they already scored a major licensing deal in the country to produce and distribute branded devices.

PT Tiphone Mobile Indonesia Tbk has struck the first deal with BlackBerry to form a domestic partnership called the PT BB Merah Putih to make its devices in Indonesia. In the past, BlackBerry has launched exclusive phones and apps for the Indonesian market due to the device’s unfaltering popularity there.

“More than six million people still use BlackBerry in Indonesia and we believe that BlackBerry can still grow in the Indonesian market,” Tiphone Chief Executive Tan Lie Pin said.

BlackBerry’s popularity in Indonesia stems from widely-used instant messaging app, BlackBerry Messenger, also known as BBM. Many Indonesians still use BBM to communicate even though some no longer use BlackBerry phones.

BBM is the top communication #mobileapp in #Indonesia. Learn more on the Jana blog https://t.co/jq36FJxWwP pic.twitter.com/Iye2wtChbT

According to market researcher App Annie, BBM for iOS and Android topped the most downloaded apps in Indonesia, winning rivals like WhatsApp and Line. In June, Emtek Group, one of Indonesia’s largest media and technology companies, also signed a licensing agreement with BlackBerry to bring video content to BBM and develop new applications and services.

After surrendering to the battle lost ages ago to tech mammoths like Apple and Samsung, BlackBerry is finally focusing more on its core strength in software, enterprise and security.