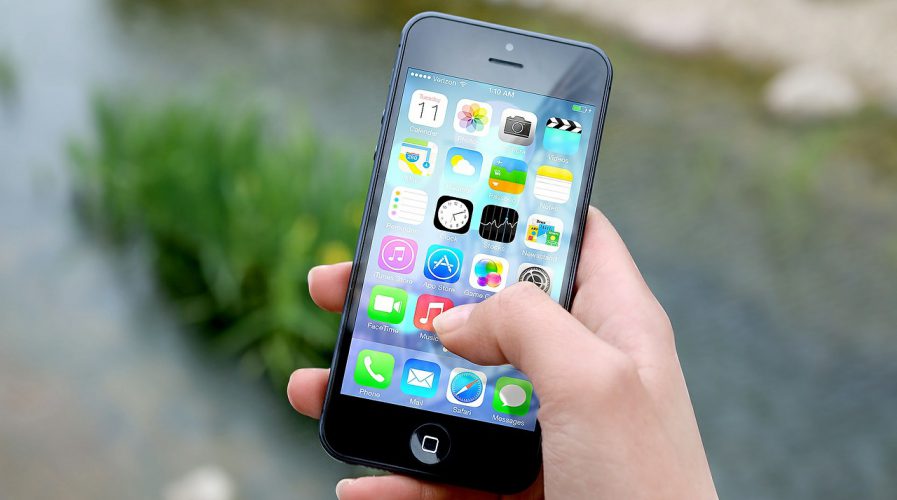 The iOS App Store saw China surpass the U.S. in terms of quarterly revenue for the first time. Pic: Pixabay

FOR the first time since 2010, the United States has been knocked off the top spot as the largest market in the world for iOS App Store revenue. Taking its place is China, which reached a new record earning over US$1.7 billion in the third quarter of 2016.

According to a report by App Annie, China is ahead of the U.S. in terms of revenue by 15 percent. The burst in growth has been driven by games, and the fact that Chinese consumers now spend more than five times the amount they did in 2014 in the iOS App Store.

App Annie, a global business intelligence company and analyst firm, predicts that the country’s growth will only continue as China heads towards the largest absolute revenue growth for any country by 2020.

Entertainment apps are on the rise. See how streaming video apps have contributed to this success in our Q3 Index: https://t.co/XDZnqHYcTM

Although 75 percent of apps in the iOS App Store belong to non-gaming categories, the report found that 75 percent of revenue still comes from games, including in-app purchases, subscriptions, and advertising.

In an interview Tech Wire Asia had with Zain Jaffer, CEO of Vungle – a marketing platform for in-app video ads – he revealed that Chinese consumers are an “enormous untapped opportunity” for advertisers as they are very comfortable spending money in apps.

Catherine Mylinh, Vungle’s VP of marketing, also added that many of the company’s publishers rely almost entirely on revenue gained from advertising in game apps.

“As an app publisher, if China wasn’t a key priority in your app strategy, it should be now,” says App Annie. “Understanding how to enter this market by learning the complexities of local infrastructure and unique cultural preferences is crucial to your app’s success.”

This means that app developers should be pouring more time and effort into localization strategies, which help companies connect with foreign audiences in a much more intimate manner.

SEE ALSO: When in Rome: 5 reasons why you should localize web and app content

The report also named Pokemon GO as the standout app of the year – the game reached US$600 million in consumer spending faster than any other app to date. The most popular game before Pokemon GO, Clash of Clans, was outdone by over 6.2 times in less than three months after the Niantic game’s launch.