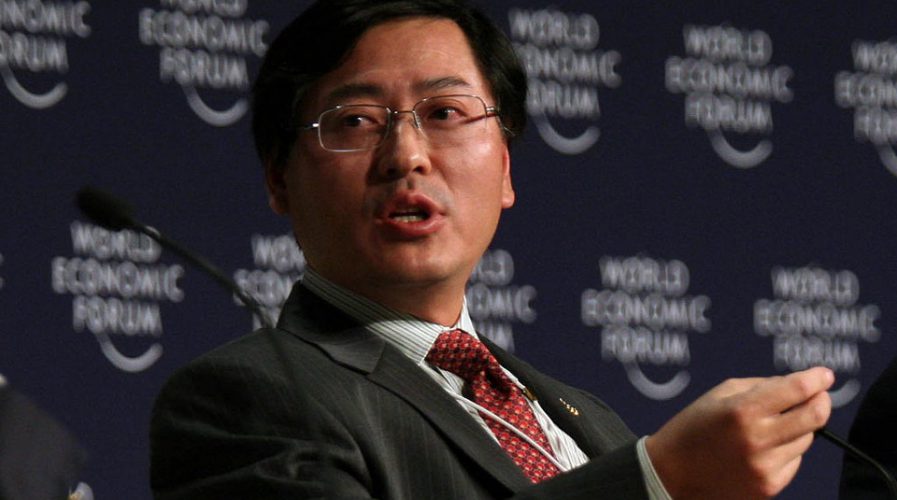 THE world’s third oldest IT company, Fujitsu Ltd., is reportedly in talks with China’s Lenovo Group Ltd. to move its personal computer (PC) business to the Beijing-headquartered tech company, and aims to reach a deal by the end of this month.

According to Reuters, about 2,000 Fujitsu employees will be shifted over to Lenovo if the deal is successful, and this will make the company Japan’s second PC manufacturer, after  NEC Corp., to approach Lenovo for help in staying relevant in the market.

Lenovo is the world’s largest PC maker, with operations in more than 60 countries and products available in 160 countries worldwide. The Nikkei Asian Review, cited by Reuters, said the deal would either see Fujitsu relinquishing its design, development, and manufacturing operations over to the Chinese company, or Lenovo could choose to buy a majority stake in Fujitsu’s PC unit.

Neither company confirmed the news, with Fujitsu saying it was considering options for its PC operations but has not yet made any decision for the future.

PC makers are struggling to make ends meet as global demand for PCs drop thanks to the advent of smartphones and tablets. The International Data Corporation (IDC) showed how PC sales exceeded expectations for the second quarter of 2016, totaling 62.4 million units in worldwide PC shipments – but this number is still 4.5 percent less than that recorded in the corresponding period last year.

Loren Loverde, vice president of Worldwide PC Trackers & Forecasting, told the IDC: “The PC market continues to struggle as we wait for replacements to accelerate, along with some return of spending from phones, tablets, and other IT. Our long-term outlook remains cautious.”