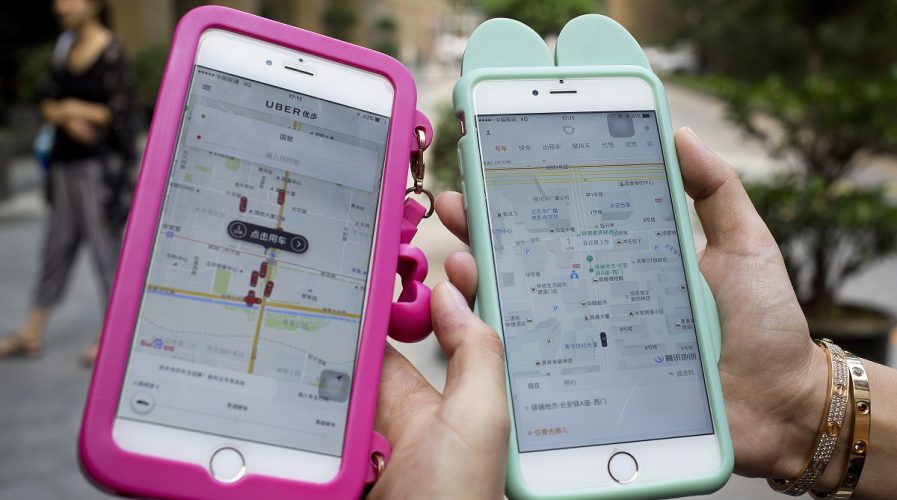 DIDI Chuxing was already the most successful ride-hailing app in the world in terms of traction, but now it has just confirmed that it’s gotten even bigger.

At a WSJDLive tech conference, president Jean Liu announced that Didi was actually clocking 20 million rides per day – which is double the number of rides it had back in March. And to further send shock waves throughout the ride-hailing industry, Liu shared Didi’s plans to expand outside of China for the first time: “We believe the expertise we built in China can benefit another market… we aspire to be a global company.”

As the transport giant is already operating in 400 cities in China and is raking in a whopping US$20 billion annually due to all those bookings – it’s safe to say that Didi is killing it in its home market. So expressing its appetite to go global is probably enough for other players in the ride-hailing business to be sufficiently concerned.

After all, Didi had the home court advantage when it pushed Uber China out of the Chinese market. In August, Uber announced that it was shelving its China wing and selling the business to Didi. The deal would put Uber in the position of Didi’s largest shareholder as it would own 20 percent of the company.

So will partnering with Uber make Didi’s ambitions to go global a bit conflicted? While Uber has conceded in the Chinese market, it is still trying to win over markets where other ride-hailing rivals are also plugging away. There’s Ola in India, Grab in Southeast Asia and Go-Jek in Indonesia.

Based on Liu’s talk, other players in the ride-hailing space need not be concerned, as reported by Bloomberg: “We’re a big sponsor and a big believer in local players. If there are no existing local players, we’ll go there by ourselves. We will play a global game,” she said which indicates that Didi plans on partnering with its competitors.

While Liu’s talk didn’t reveal any specifics as to which market Didi was eyeing next, as she told the audience to “stay tuned,” she did note that Didi is in it’s early stages of building AI to get into the autonomous car game.