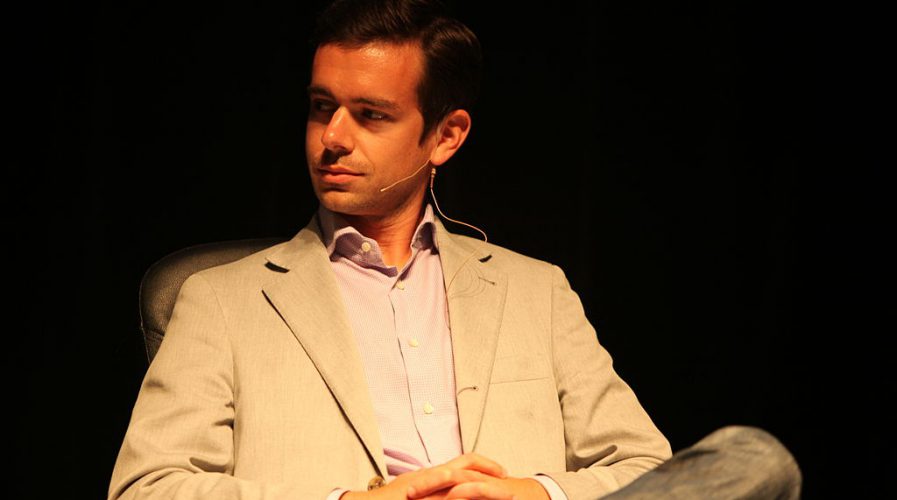 WEIBO, China’s Twitter counterpart, is experiencing a sharp hike in market value amid the latter’s difficulty in finding a buyer – an unprecedented turn in events considering Twitter’s global reach.

According to Bloomberg, the Beijing-based Weibo now holds a US$11 billion market value, and is fast approaching Twitter’s US$12.6 billion. Earlier this year, Twitter’s share price shot up after rumors that huge companies like Google and Disney were interested in acquiring it – but took a 30 percent nosedive this week as potential buyers vanished one by one.

At the latest, enterprise-software company Salesforce is reportedly in talks with the global social media platform, reports Fortune. But some believe that a private-equity buyer will be more likely for Twitter.

SEE ALSO: India: Twitter to close down engineering unit, will let go of under 20 people

Marie Sun, an analyst at Hong Kong’s Morningstar Investment Service, told Bloomberg that Weibo’s success is due to the fact that it has no competition in China – Facebook, Twitter, Instagram, and YouTube are all banned in the country.

She was quoted saying: “The foreign players can’t enter the Chinese market due to strict censorship and are blocked here. Therefore, Weibo caught the chance to evolve.”

Weibo reported an average of 282 million daily active users in June, which is 33 percent more than it had one year ago. Their revenue has also seen a significant increase of 45 percent from 2015 – helped along by the fact that Alibaba increased its stake in Weibo earlier this year.

Twitter’s numbers sing a different tune – the company’s shares fell below it’s 2013 IPO price of US$26 due to decreasing revenue and no sign of growth in terms of users.

CEO Jack Dorsey called Twitter “people’s news network” in a memo sent around to employees on October 10 in an attempt to boost morale. The note, seen by Bloomberg, said: “People choose us for news because we’re the fastest. Fastest to get news, and fastest to share news with the whole world.”