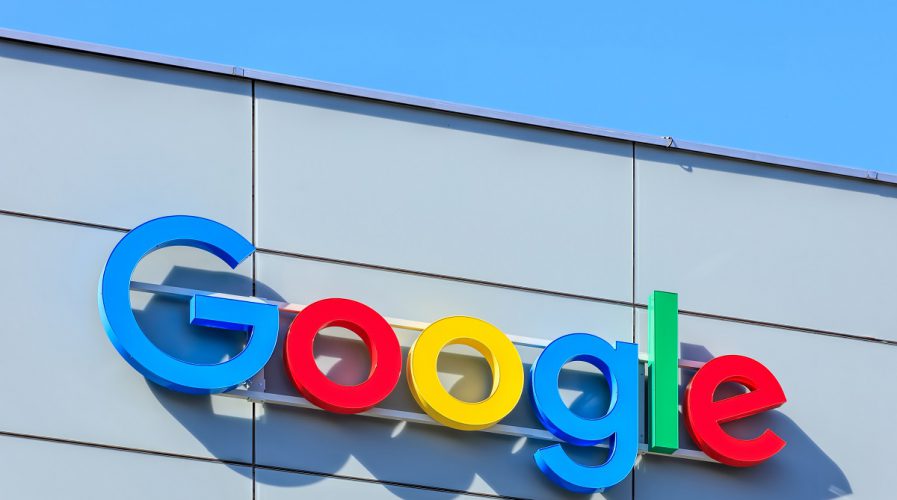 Can Google pull off new VR developments with Eyefluence acquisition?

GOOGLE has been a heavy investor in virtual reality (VR) and augmented reality (AR), and its most recent movements include acquiring Eyefluence, a three-year-old startup building tech that “enables eye movements to control digital screens.” The price that Eyefluence sold for is undisclosed.

As reported by Bloomberg, “functional eye-tracking” is feature in the VR and AR world that is “widely desired” as it allows digital images to “interact with the physical world.”

What’s worth noting about this latest acquisition is that Google is clearly very invested in future-focused technology, as the tech giant led a US$542 million round into Magic Leap in 2014 – a startup that’s building a mixed reality headset. The tech is quite mystical, but it basically uses light-field technology to superimpose simulated 3D images into the real world.

So while it’s safe to say that Google has been involved in exciting, future-focused tech, it also is worth noting that it has a track record of over-complicating things and being unable to bring products to market.

Case in point, while MIT startup nuTonomy and Uber have already put self-driving cabs on the road — we have yet to see an autonomous car from Google out in the wild. Although it had quite the head start on the self-driving car space as it started the project back in 2009, way before any other companies had even considered the technology, Google’s perfectionism prevented it from bringing the product to market. Robotics expert Chris Urmson, which ran Google’ self-driving car project, predicted that the technology would be on the roads by 2019 — but it happened a full three years ahead of his forecast.

And who could forget what happened with Google Glass? It was first announced to much fanfare, but was too expensive and fronted technology that was far too complicated for the average person. Last we heard, Glass was getting a second life by being used in the healthcare sector — but Google had generally failed in efforts to get the headset into the hands of the masses.

It seems that Google hasn’t given up on the promise of Glass just yet, as some are saying that the reason it bought up Eyefluence was to develop software that would improve Glass.