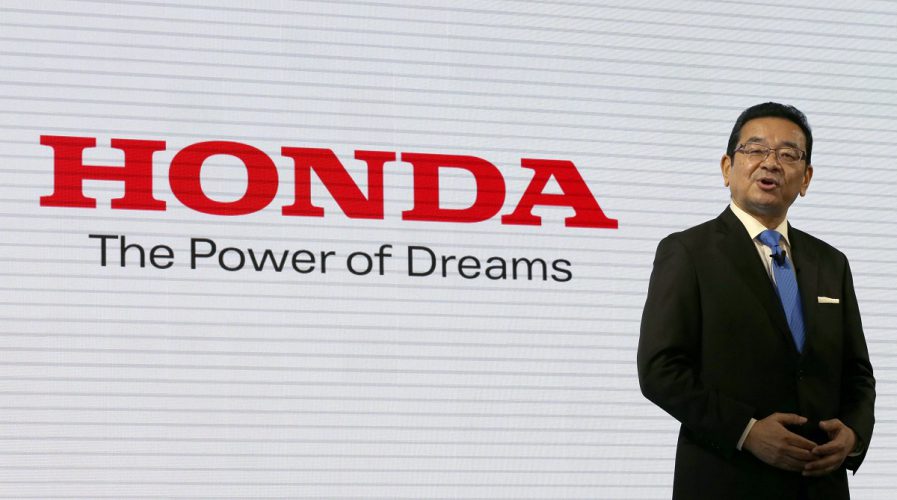 According to Bloomberg, the research and development (R&D) center will launch in 2017 and will consolidate all the company’s current AI teams from Silicon Valley, Europe, and Japan in Tokyo.

Yoshiyuki Matsumoto, president of Honda’s research arm, said in an interview that the carmakers chose Tokyo due to saturation in the San Francisco Bay Area, which is home to thousands of tech companies and startups.

Matsumoto was quoted saying: “We won’t make much difference if we did the same things as everyone else in Silicon Valley. And not everyone has succeeded there.” Instead, Honda hopes to leverage on Tokyo’s traditional strengths, which includes hardware, in its AI ventures.

Bloomberg points out that Honda’s decision to root itself in Tokyo sets it aside from other carmakers like Toyota, which has a research institute in the U.S. led by American defense scientist Gill Pratt.

Basing its R&D operations in Japan will also enable Honda to tap into university-level talents and start collaborating with startups in the Tokyo area. Matsumoto said Honda intends to adopt a more flexible work and salary system in order to entice fresh talent from outside the automotive industry.

The field of AI has generated a lot of interest from tech companies all over the globe, so Honda is not unique in that respect. However, in July this year, Honda announced a joint research project focusing on AI with SoftBank Corp., one of Japan’s biggest telecommunications and Internet companies.

The automotive company plans to build an “emotion engine” using AI technology – in other words, they want to build a car that can speak to its driver based on how the driver is feeling at the time.

“By letting mobility products “grow up” while sharing various experiences with their drivers, the project will strive to enable drivers to experience the feeling that their mobility product has become a good partner and thus form a stronger emotional attachment toward it,” said Honda in a statement.