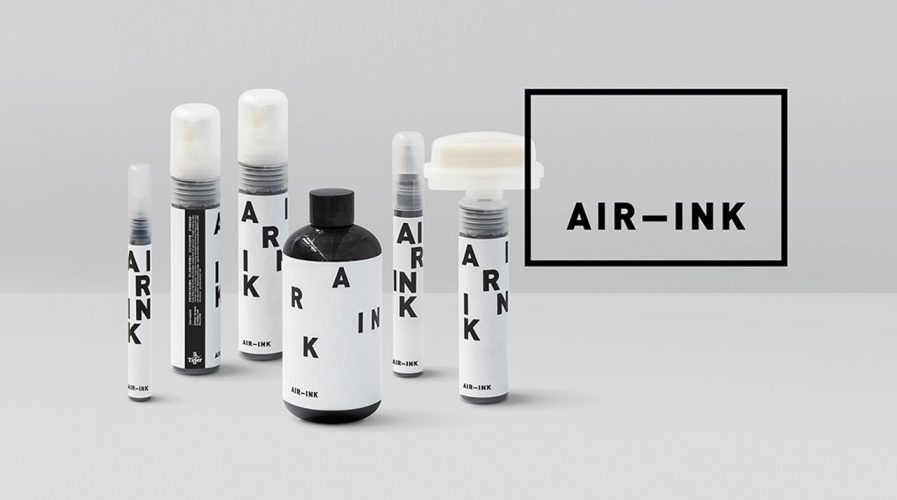 NOVEL technology from Indian-based Graviky that addresses India’s pollution problem by turning exhaust fumes into ink has won funding from its appearance on The Vault reality TV show.

Graviky, which is a Massachusetts Institute of Technology (MIT) spin-off, won Rs80 lakhs (US$119,000) from Investor Mohit Goel, CEO of Omaxe Limited.

In return Goel will receive one percent equity from the Graviky, as well as a seven percent India-exclusive commission.

Graviky’s Kaalink technology is a retrofit device that attaches to the exhaust of a vehicle collecting 95 percent of particular matter pollution without inducing back-pressure. The units are designed with heat and water-proof electronics and materials.

The device then filters the matter to produce a product the start-up is calling ‘Air Ink’, which can be used for printing. The company is promoting Air Ink in conjunction with the Tiger beer brand.

Air pollution in India is a serious problem that is caused by severe traffic congestion and fuel and biomass burning.

In 2016 the country ranked a poor 141 out of 180 countries in the Environmental Performance Index which ranks the environmental performance of a state’s policies.

The Kaalink technology isn’t yet commercially available but is presently under certification and commercial pilots, and currently only available for private demonstrations.

The Vault is a reality television show that gives business the opportunity to pitch their ideas and inventions to a panel of investors in order to persuade them to invest money in their ventures.

Ideas like turning pollution into ink by Graviky Labs have what it takes to make #TheVault. Tune in every Sat at 7:30 PM on @ETNOWlive. pic.twitter.com/TniddA9GDw

Creator of The Vault Jatin Goel speaking to The Times of India said: “The Vault was established as a platform to give these would-be entrepreneurs from across the country a chance to give their business dreams a big boost by securing investment and garnering visibility.”