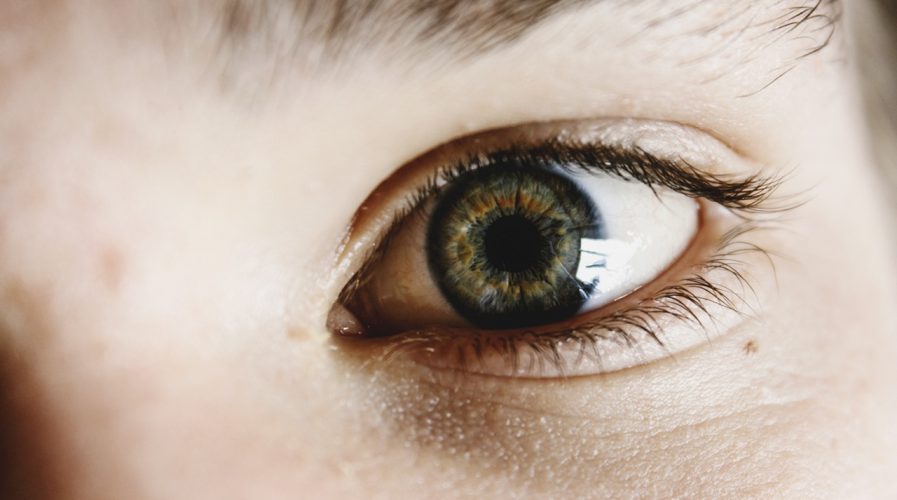 India: Yes Bank to use biometrics, iris-scanning to enable transactions

The firm’s IRIS EMV PoS (Point-of-Sale) terminal allows customers to pay for goods, make deposits and withdrawals, transfer funds, open accounts and even sign digital signatures. According to Inc42, Yes Bank says this is the first implementation of its kind in the country.

“We are pleased to partner with Lastmile.mobi and use Qualcomm Snapdragon processors to launch this solution which brings banking to a customer’s doorstep and also empowers MSMEs (Micro, Small and Medium Enterprises) to perform an entire gamut of financial transactions,” said Ritesh Pai, senior president and country head for digital banking at YES Bank, in a press release.

Last month the Reserve Bank of India, the country’s central bank, sent out a memo advising banks to use biometric authentication linked to customers’ Aadhaar number. This number is issued by the Unique Identification Authority of India (UIDAI) and is designed to be linked to biometric and demographic data held in a central database by the authority.

The system integrates with Aadhaar authentication services as well as card payments and the Unified Payment Interface (UPI) system. The UPI system went live in July and provides registered users with a simple email-like virtual address like ‘XYZ@bankname’ that can be used to pay merchants or transfer funds.

The system uses processors from Qualcomm to carry out secure transactions entirely wirelessly. “We are committed to continue pushing the envelope on India-specific innovations and technologies, such as biometrics,” Jim Cathay, senior vice president and president for Asia Pacific and India at Qualcomm, told IBS Intelligence.