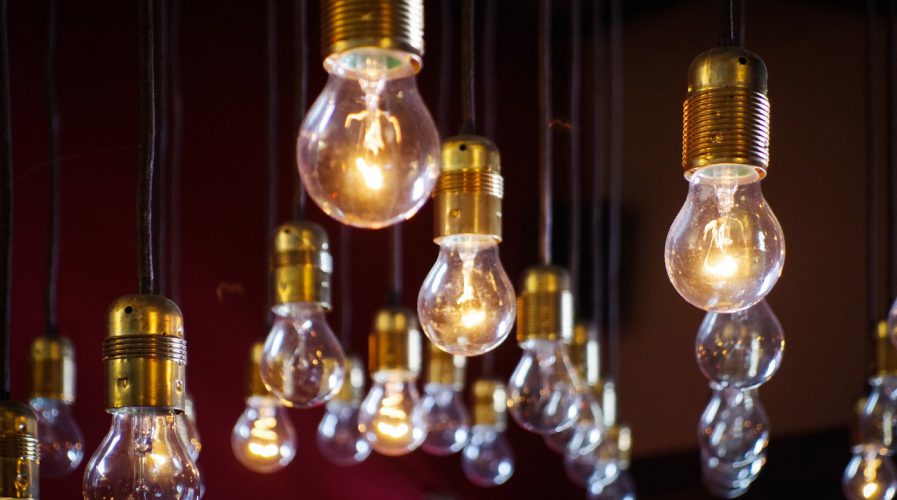 A JAPANESE electrical company has re-launched a campaign to encourage the public to increase their power consumption, as they intend to restart a nuclear reactor under post-Fukushima legislation.

A spokesman for the Kyushu Electric Power Co., Shinpei Ikeda said the company is aiming to start advertising the campaign on television to promote the use of “all electric households”, reports Bloomberg. The push for people to use electrical appliances rather than gas is part of an effort by Kyushu to stir up demand and use up its excess supply.

The company expects at least two nuclear reactors to be restarted in 2017. The move comes after Japan’s Ministry of Economy, Trade, and Industry announced earlier this week that for the first time since Fukushima, it won’t impose measures for companies and households to cut power consumption – a cost-effective action known as ‘setsuden‘.

Ikeda told Bloomberg that the promotion of electrical household goods is a “very big weapon” for the company now that the market for power has been freed up.

He was quoted saying that their reactors’ excess supply and the ‘setsuden‘ decision “also played into why we resumed the campaign”.

He added that the economy around power in Japan has improved. Kyushu, which is currently running a promotional campaign online, discontinued the original campaign in 2011 after the accident in the Fukushima nuclear power plant, which began leaking radioactive material in March that year. 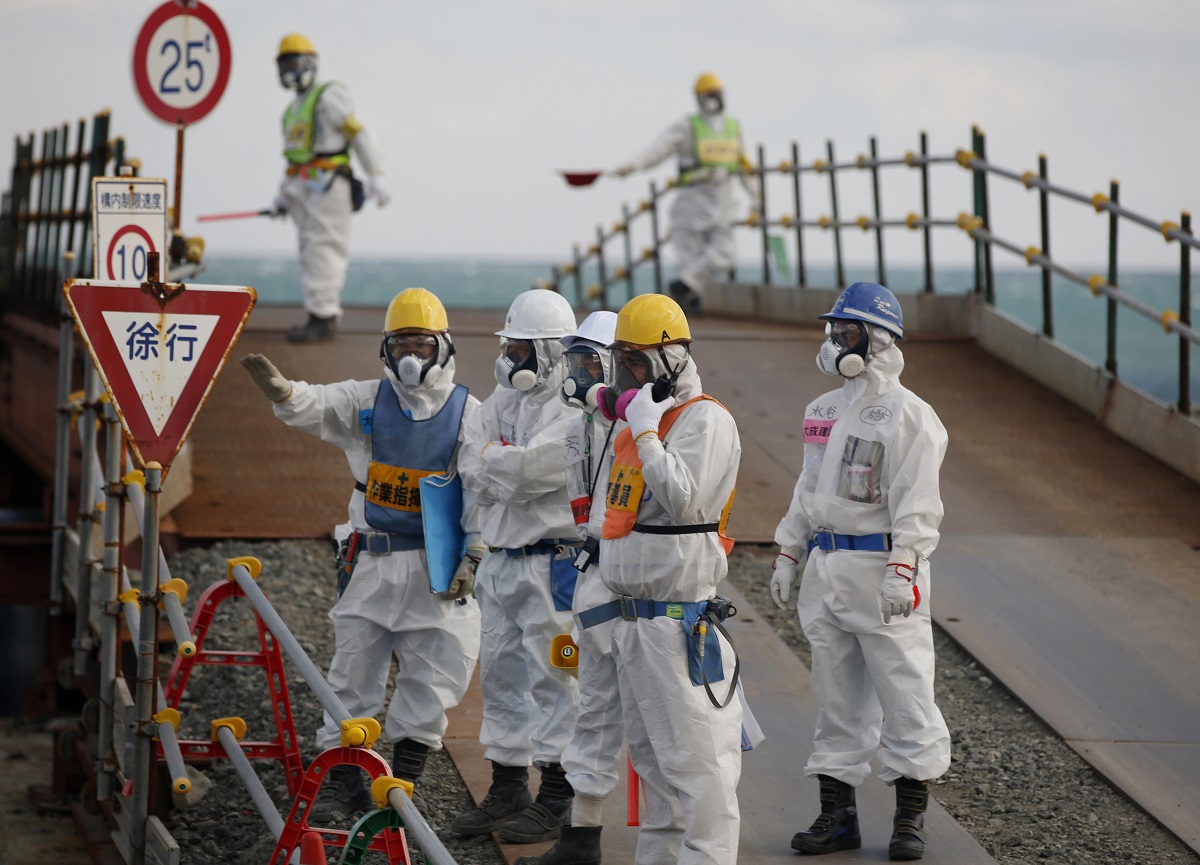 This means that a market segment has opened up for electrical product companies such as Electrolux, Panasonic, and the like.

Where once the Japanese people had to adhere to strict power-usage limitations due to high demand for power, they can now afford to use more electrical appliances in households.

Kyushu is one of the only two utilities companies that currently operate nuclear reactors, which gives them leverage over other rivals that make electrical products. At the moment, it has just one reactor online in Sendai, with another shut for maintenance.