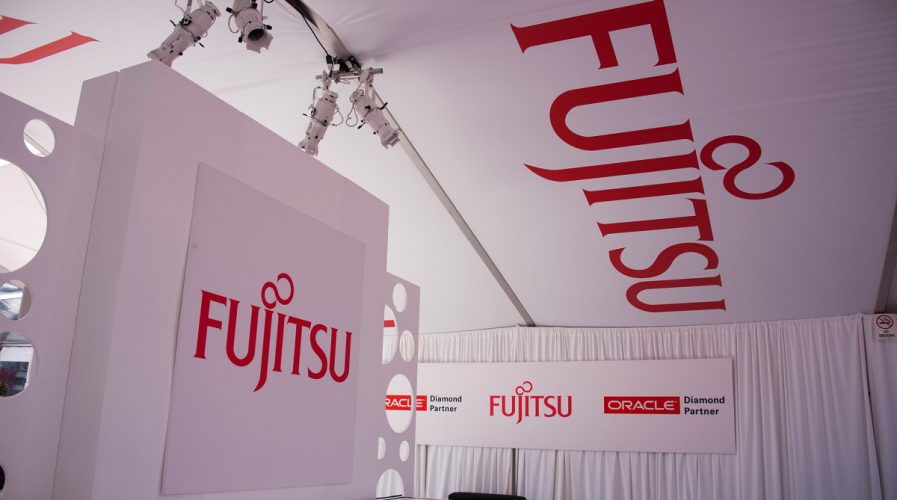 Fujitsu’s plans to scrap 1,800 jobs are for restructuring purposes and unrelated to Brexit. Pic: Flickr/Oracle PR

Japan’s Fujitsu to cut 1,800 jobs in the UK next year, not related to Brexit

FUJITSU, one of the world’s largest IT service providers, said it would be slashing around 13 percent of its workforce in the U.K. in 2017 as it restructures to focus on becoming more competitive.

The Tokyo-based company has 14,000 employees in Britain and Ireland with offices in Manchester, Belfast, Crewe, and three other counties in the country. According to the BBC, Fujitsu insisted that its restructuring program has nothing to do with Brexit – the term used to mark Britain’s vote to exit the European Union in June.

In a statement, Fujitsu said: “As part of the program, Fujitsu plans to streamline operations in order to remain competitive in the market.

“Proposed measures include changes which would result in a reduction of up to 1,800 jobs in the U.K.” It added that the program would help it to “better support customers in the era of digital transformation”. According to AFP, a spokeswoman said no jobs would be cut before 2017.

Trade unions in the U.K. have reacted to the news by calling it a “hammer blow” to the company’s workforce. “It is not good news for the U.K. economy as the company says that it intends to offshore many of these jobs, with increased automation also responsible for job losses,” said a member of the Unite trade union, quoted by the BBC.

Fujitsu’s shares spiked last week after it was reported that the IT company was considering merging with China’s Lenovo, the world’s biggest PC maker, in an attempt to stay relevant in the market.

The announcement to reduce jobs comes as the U.K. remains uncertain about how its economy will fare once it invokes Article 50 to begin to process of divorcing from the EU. Last week, a “flash crash” brought the British pound sterling down by six percent against the dollar, marking the volatility in financial markets as Brexit concerns grow.

However, there may be hope still for the U.K. economy. The International Monetary Fund (IMF) has backtracked on its initial gloomy forecast of how Brexit would affect the country, and said last week that it expects the economy to grow by 1.8 percent this year, making it the fastest-growing G7 economy in 2016.