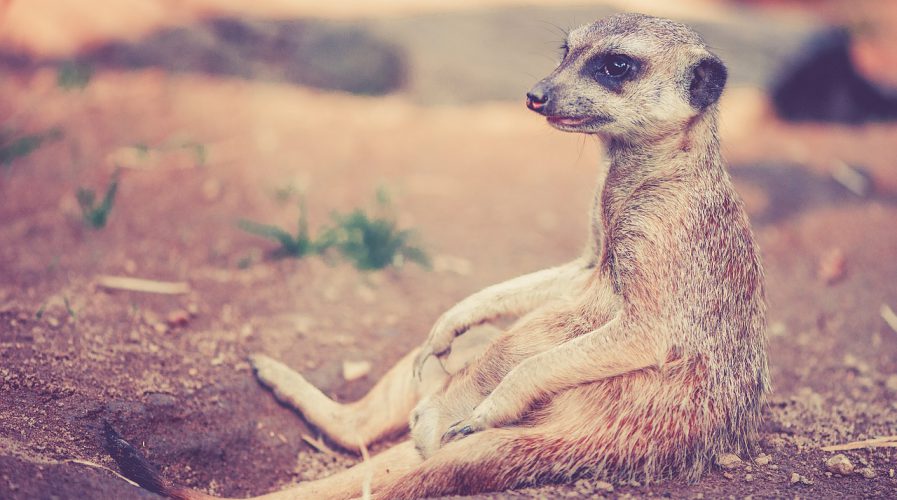 The sudden rise and fall of Meerkat: How the first livestreaming app got left behind

IT’S getting pretty hard to produce a killer app these days, as the mobile application space has become intensely crowded in almost any given category. Which is why Meerkat’s meteoric rise to the top of the app heap last year came as a surprise to most.

A shining star that took over the South by Southwest festivals (SXSW), social livestreaming app Meerkat was called a “breakout hit” by tech blog the Verge and was the talk of the tech town for a brief moment in time. Then Twitter decided acquire a very similar tool called Periscope for US$100 million, while blocking Meerkat on its social graph, which is when interest in the app began fizzling out.

The final nail in the coffin may have been when Facebook – another platform besides Twitter that Meerkat was offering app integration with – decided to also get into the live streaming game. The two mega social networks stole Meerkat’s thunder, which began its swift decline into the abyss of forgotten apps. But it was only just recently that TechCrunch reported Meerkat’s removal from the App Store – although the news was paired with an optimistic new product launch.

It may seem that Ben Rubin, the co-founder and CEO of Life on Air, the startup that made Meerkat, waited until their new product was ready to be unveiled to the world, before giving the ill-fated app the final ax. In the tech startup world, apps that go viral but end up crashing and burning is a common tale, but it’s still slightly clever for Rubin to pair the burial of Meerkat with the announcement of his startup’s new product.

We just removed Meerkat from the AppStore ? bitter sweet moment seeing it go while celebrating @houseparty

So what is Houseparty? It’s a group video chat app that lets users “party hop” between conversations that can include up to eight people at a time. The idea that it allows for “drop-in-drop-out style video chats between any friends who are online at the same time,” as reported by TC. Rubin also told the Verge that the app is meant to create opportunities for “spontaneous togetherness” and is already nearing a million users.

The video chat space is also another over-saturated one, but perhaps the team at Life on Air has learned from their experiences with Meerkat and have built a tool that can run independently from potential tech giant competitors.