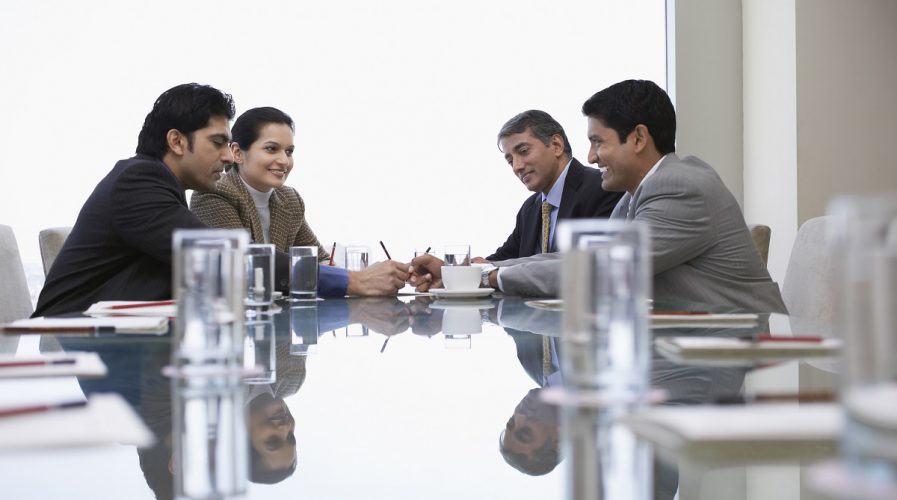 Nasscom says number of startups in India to double by 2020

INDIA is still the world’s third largest start-up hub despite recent fears of a slowdown and the number of start-ups is due to double by 2020, according to a new report.

More than 1,400 new ventures have emerged in 2016, according to the report from IT industry body Nasscom and management consultants Zinnov. By year end the total is expected to raise 10 to 12 percent to more than 4,750 and by 2020 this figure is expected to hit 10,500.

With only the US and UK ahead in terms of numbers the popular belief that the Indian ecosystem is in the doldrums appears to be misguided. The report found 650 Indian start-ups had received US$4 billion of funding in 2016 so far, which the authors said signified health growth.

“The start-up landscape is undergoing great churn with fast-paced changes happening across the board. Owing to focused funding and a growing need of scaling up capabilities, Indian entrepreneurs will continue to attract global attention due to a perfect mix of talent, technology, traction and transactions,” chairman of Nasscom’s product council Ravi Gururaj, told the Business Standard.

The report also found a significant increase in the amount of support for startups, with the number of active incubators and accelerators increasing by 40 percent to 140 during 2016.

The number of Indian startups is expected to more than double its base to 10,500 by 2020, reports Nasscom-Zinnov. https://t.co/sbbNS8dG9h

In a similar vein, sources told Livemint that Amazon India will launch a local version of the US company’s Launchpad program within months. The program is designed to showcase products from startups through the firm’s online market place.

In India, the program will not only promote startups, but also products from traditional brands with no online presence. Members of the program will get marketing support from Amazon and free advertising for the first three months, said one of the sources.