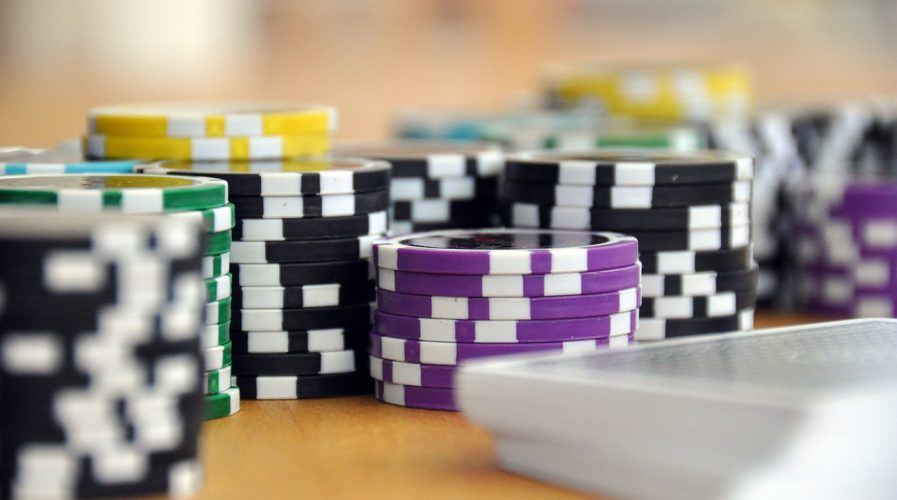 ONLINE betting will be allowed again in Singapore after two online gambling sites were granted an exemption from the Remote Gambling Act, which outlaws online and phone gambling, by the Ministry of Home Affairs (MHA).

The exemption will last for three years after which the operators can apply for renewal of the exemptions to be granted.

Since the Act came into force in February last year, several hundred websites that offer remote gambling services have been blocked.

However, after granting the exemptions to Singapore Pools and Turf Club the ministry said in a media release that it was not “straightforward to eradicate remote gambling totally”.

Speaking to The Straits Times, a government spokesperson said: “A complete ban would only serve to drive remote gambling underground, making it harder to detect, and exacerbate the associated law and order, and social concerns.”

A July 2015 report from The Straits Times newspaper said Singapore’s online gambling industry was estimated to have raked in SG$500 million the previous year from gambling sites based locally and overseas before being shut down.

In order to operate both companies will have to comply with strict safeguards for responsible gambling. These include only allowing those over 21 years of age to open accounts and requiring players to set daily limits on their gambling spending.

If the conditions are breached, the operators could be fined up to SG$1 million and have their exemption status revoked.

The operators also have to put in place systems and controls to prevent money laundering and counter the financing of terrorism.

Gamblers will be allowed to place bets only for 4D, Toto, football, F1 sports and horse-racing, with casino-style games or poker banned.