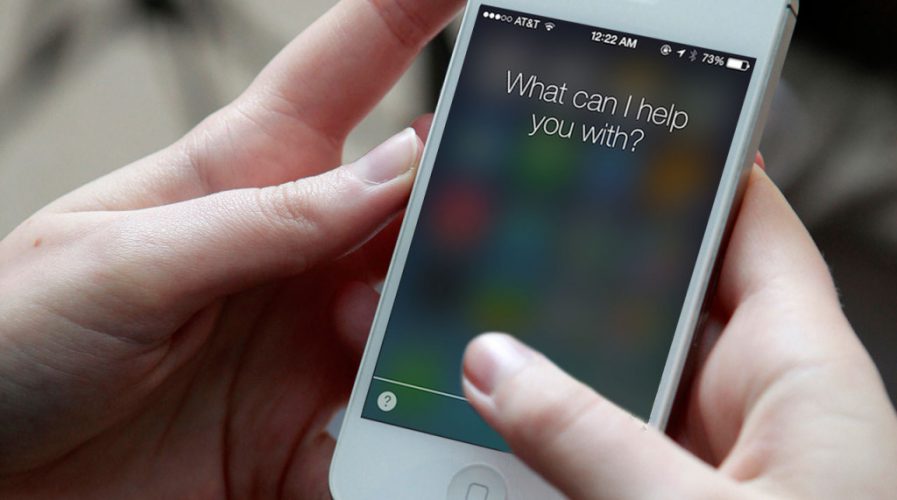 Researchers said they were able to hack voice-controlled assistants on a range Android and Apple devices. Source: AppAdvice

The acquisition of Viv shows the South Korean corporation’s dedication to integrate virtual personal assistants and vision to deliver an open AI ecosystem across all of its products and services.

In a statement, Samsung said that with the support of Viv, they “will be able to unlock and offer new service experiences for its customers, including one that simplifies user interfaces, understands the context of the user and offers the user the most appropriate and convenient suggestions and recommendations.”

SEE ALSO: Here’s what you need to know about Google’s new ‘Pixel’

The tech giant aims to incorporate AI-based services with its home appliances, wearables, Galaxy smartphones, and more, as the communication pattern of consumers with technology today begins to migrate towards intelligent interface and voice control.

Following the rise of AI, end users prefer an interaction with technology that is personal, conversational and contextual that can fit seamlessly in their daily lives. With that, Viv has developed a platform that allows such interaction.

“At Viv, we’re building the simplest way for anyone to talk to devices and services everywhere. We see a future that is decidedly beyond apps—where you can get what you need quickly and easily no matter where you are, or what device you are near,” Viv co-founder and CEO, Dag Kittlaus said.

“Samsung offers us a unique opportunity to deliver a single conversational interface to the world’s apps and services across a diverse range of products, at global scale,” he added.

Amidst global competition from key players like Alphabet Inc’s Google, Apple, and Microsoft who have launched their own offerings of AI services, including voice-powered digital assistants, Samsung is setting its goal on becoming a leader in this ecosystem.