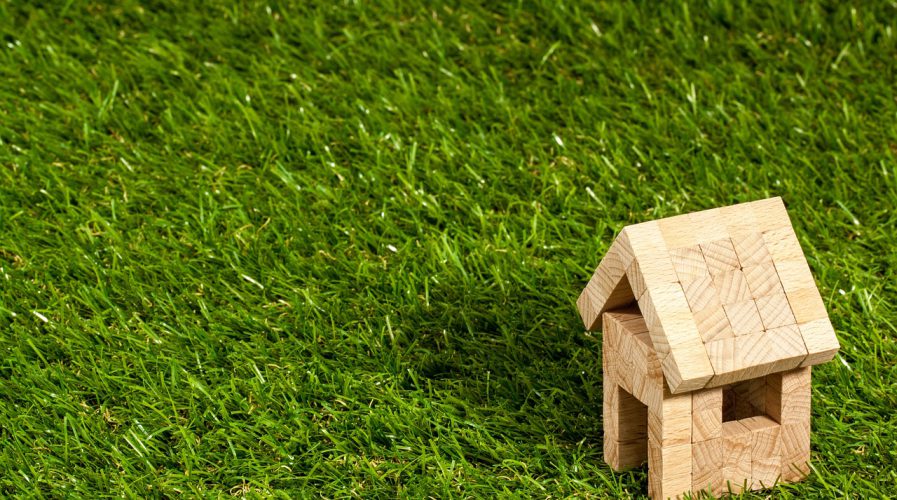 AWARD-winning Asian real estate website PropertyGuru has invested an undisclosed amount in Vietnam’s own version of itself, Batdongsan, in a deal that some are speculating could be an acquisition.

PropertyGuru, which is based in Singapore, has now added Vietnam to its available territories, alongside Singapore, Malaysia, Indonesia, and Thailand, as well as partnerships with platforms in China, Hong Kong, India, and Australia.

According to Tech in Asia, Batdongsan will welcome PropertyGuru to its board of directors – the Vietnamese platform will still be led by founder and CEO Le Xuan Truong.

Batdongsan was launched in 2006 as a marketplace for information on properties and interiors around the country, and now has over two million users and seven offices across Vietnam.

In 2015, it claimed to have over 1.9 million properties listed and contains a network of more than 80,000 listed agents, reports Deal Street Asia.

PropertyGuru – which claims to list about one million properties per month and has a total transaction value of over US$15 billion annually – is casting its lot in Vietnam thanks to the country’s digital growth, according to a statement seen by Deal Street Asia.

Approximately 82 million people, 88 percent of the Vietnamese population, will be using the Internet by 2020. The country is also one of the largest markets for smartphone penetration in Southeast Asia, with an estimated 24.6 million people owning “smart portable devices” by the end of 2016.

Co-founder and CEO of PropertyGuru, Jani Rautiainen, said: “We… highly appreciate the potential of the property market in Vietnam. We strongly believe in the strategic partnership with Batdongsan.com.vn as well as increasing our position in one of the biggest and fastest-growing countries in Southeast Asia.”