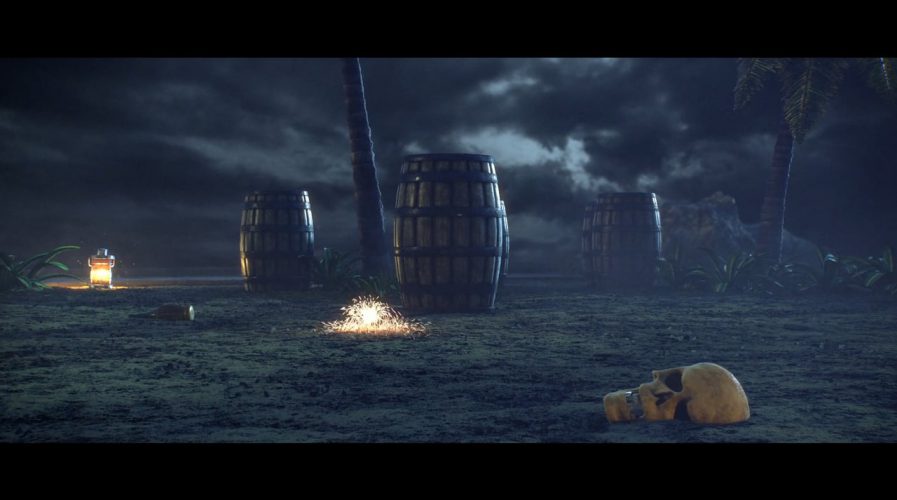 The company says its expertise in simulating explosions and natural disasters for the entertainment industry will enable realistic training scenarios at a reduced cost using virtual reality.

The new government body’s role is to transform Singapore into a leading smart city with the use of Internet of Things technology, drones, virtual reality and other smart city technology. SideFX will also work in-conjunction with Singapore’s Civil Defence Force.

“In a hospital you normally wouldn’t have the ability to stage an explosion or a terrorist attack, with the doctors and ambulances rushing in,” says T.K. Ng, President of SideFX Asia Pacific, speaking to readwrite.

“In the movie world we could do that by building a set but you’re talking about a lot of money. In the virtual world, it becomes reusable, so the cost savings there is tremendous because the set doesn’t have to be rebuilt each time, you don’t have to blow things up and destroy things,” says Ng.

Virtual scenarios, such as those developed by SideFX, will allow modifications and adjustments to training scenarios and disaster response plans.

Another SideFX initiative is to develop VR training systems for Singapore’s health system. For example, virtual surgery can provide simulations for medical trainees that combines instant feedback and reaction for an ultra-realistic experience without putting lives at risk.

The technology will also be used to collect institutional knowledge from experienced clinicians, doctors and nurses.

“As we get older we gain experience, but the challenge is always how we share that vast experience,” Ng told readwrite. “We always talk about the masters and how we wish we could have learned from them.”