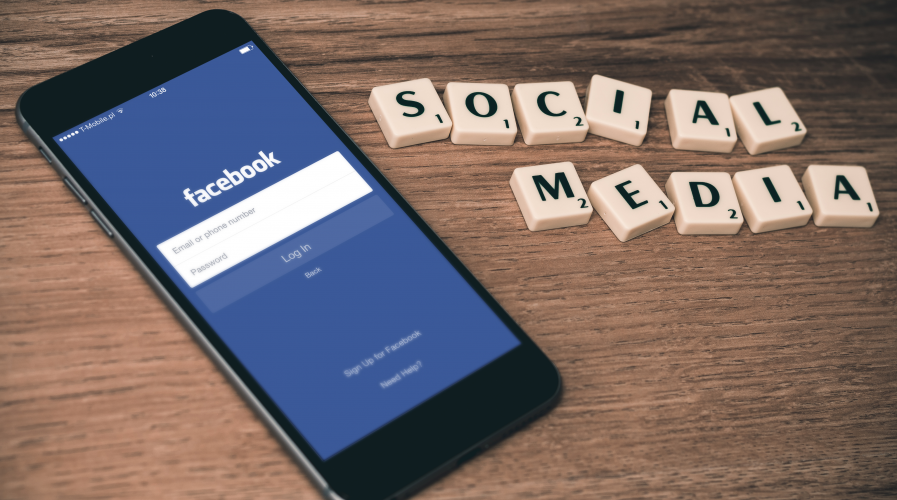 Social media and other technology companies could face regulatory scrutiny if they do not address the rise of extremism online. Source: Unsplash/William Iven

Social networking an office distraction? Not with Facebook Workplace

SOCIAL networking has at time proven itself to be a time, productivity, and even a relationship-killer. In the twelve years or so of Facebook’s existence, it has accumulated at least 1.2 billion users, who spend an average of 20 minutes per day on it. According to estimates, this adds up to a potential US$3 trillion in lost productivity each year – at least accounting for the opportunity cost of spending time on Facebook rather than actually working…

If the addictiveness of Facebook and Twitter were any indication, then it’s possible that incorporating social networking into the workplace could boost engagement, foster collaboration and improve productivity.

This is the key goal of Facebook’s latest push with Facebook At Work. The company plans to compete directly with the likes of Slack, Intraboom, and other collaboration platforms.

Facebook At Work had been in private beta at around 400 organizations across the globe, and the company recently made the service available to business users. Since Facebook is confident of user engagement, it is charging businesses on a per-active-user basis rather than a flat fee or subscription. It seems the company is already undercutting competitors on price.

Wasted time aside, Facebook’s ideal professional collaboration scenario mostly involves similar activities as those already using it on a personal capacity. This includes a “Work Feed” where users can exchange ideas and collaborate on tasks.

Facebook At Work will also feature Groups and Messenger, both currently staple apps that target community and individual use. The app is also expected to carry over the network’s Events, Live Video and other features.

The fact that it’s a Facebook product comes with both advantages and drawbacks. For one, the familiarity with the interface reduces the need for employee onboarding – most people would have at least some experience with the social network.

However, some businesses might have concerns with allowing Facebook access from their premises, regarding productivity and security issues. After all, there’s no saying what could happen when a user mistakenly confuses personal and professional accounts, which might lead to embarrassing results.

According to a study by the Harvard Business Review on the economic impact of social media, these platforms have great potential for enhancing the efficiency of communication and collaboration. After all, so-called “interaction workers” already spend half of their day sending emails, tracking down information and collaborating with co-workers. Incorporating a social platform that can help people accomplish all of this would speed things up.

The only current limitation is that both knowledge and interaction workers consider such social platforms as an added burden to the workflow. If organizations can easily incorporate it, then this can result in 20 to 25 percent increased productivity. Granted, of course, that employees don’t utilize social platforms in time-killing activities that these are notorious for.

Social media is already a huge part of both personal and professional needs. While there isn’t exactly a gap in the industry of social enterprise, Facebook At Work may prove to be a worthy contender because the social network is already prevalent in users’ daily routines. The question now is whether this is a positive factor, or if business users will prefer to keep apps for socializing and work separate.