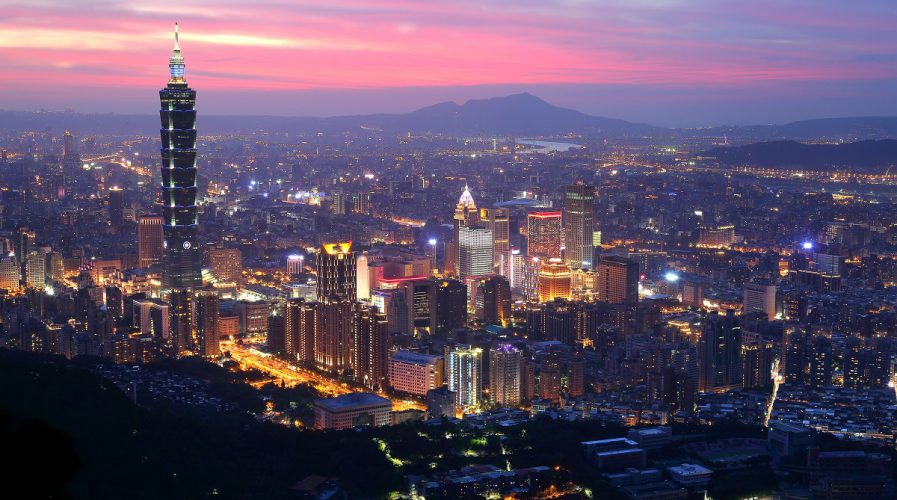 TECH giant Microsoft has launched its first Internet of Things (IoT) research center in the Asian region, gracing Taiwan’s capital with its innovation.

The Microsoft IoT Innovation Center will be a hub for connecting startups, researchers, institutes, and local partners with the global company’s network, as well as facilitating various business and innovation strategies and deals with clients.

The Taiwanese government has high hopes for the center, and are viewing it as a key factor in transforming the country’s business environment by taking advantage of Microsoft’s capabilities.

Jong-chin Shen, deputy minister of the Ministry of Economic Affairs (MOEA) said in a statement: “The government has partnered with Microsoft in the inception of the Microsoft IoT Innovation Center in order to leverage Microsoft’s R&D capabilities, cloud services, and data analytics to integrate into the IoT supply chain.”

She added: “The ultimate goal is to transform Taiwan’s hardware and component-centric business model to a platform-based or vertically integrated one. We aspire to provide local IoT players with the technology and support to create globally relevant IoT solutions.”

"Microsoft launches first IoT innovation hub in Asia"
Big bet on #cloud paid off; Asia is the next stephttps://t.co/GUcVxx6fcc#IoT #taiwan

Speaking about this being the company’s first IoT hub in Asia, Sam George, GM at Azure IoT, said the use of Azure IoT Suite – Microsoft’s tool for managing device connectivity – in the region will “enable customers and partners to realize the enormous business potential of IoT”.

Taipei was chosen to host the hub because of its leadership position in the manufacturing sector, says Microsoft, and will be used as a “starting point for capturing the booming IoT opportunity in Asia”.