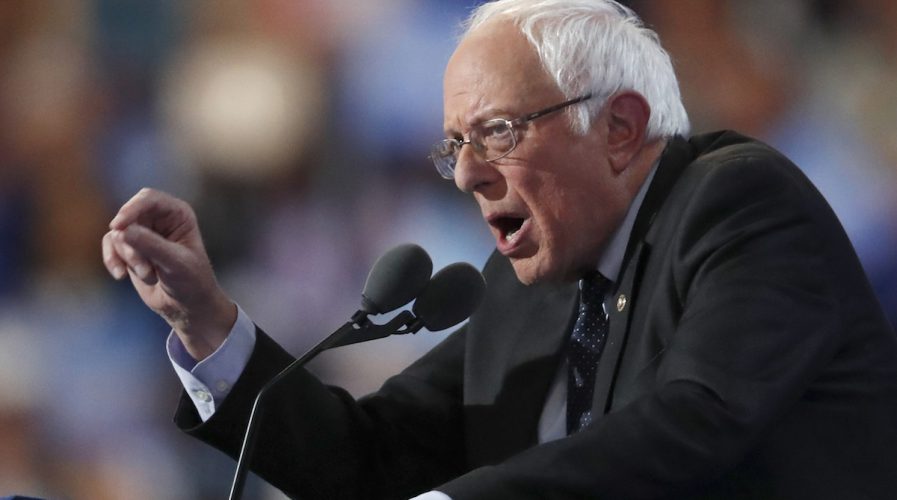 Even with no buyers, Twitter’s influence is still significant – proven by Bernie Sanders

IN the past little while, Twitter has been floundering in its efforts to find a buyer with Salesforce being the latest to take a pass on the social network.

Despite seller’s woes, Twitter’s value as a platform, where influencers of all stripes (from presidential candidates to journalists) get to have their say, is palpable. Take Bernie Sanders’ recent tweet about greedy drug corporations for example.

Drug corporations' greed is unbelievable. Ariad has raised the price of a leukemia drug to almost $199,000 a year. https://t.co/EB4nEPxP2G

The Vermont senator called out ARIAD Pharmaceuticals’ decision to raise its drug prices four times within a year, which adds up to a cumulative increase of 27 percent. The tweet went out to Sanders’ 2.65 million followers and caused the company’s share prices to plummet 25 percent, which cost investors US$387 million.

Let this sink in for a second. A single tweet can make an unfathomable impact on a company’s public image and bottom line, while also putting their cash mongering ways in the limelight. Is that not a clear indicator of Twitter’s value and also significant role in the free world?

Big Pharma is an industry that’s seemingly on the receiving end of constant shake-up, thanks to the Twittersphere. When Martin Shkrelli, CEO of Turing Pharmaceuticals, a company that raised the price of a Daraprim pill (a drug used by AIDS and cancer patients) from US$13.50 to US$750 overnight, many took to Twitter to express their anger. Including one Hillary Clinton.

Price gouging like this in the specialty drug market is outrageous. Tomorrow I'll lay out a plan to take it on. -H https://t.co/9Z0Aw7aI6h

Clinton’s tweet was retweeted over 2,000 times and was a leading force in the “outcry” that pressured Shkrelli to lower the cost of the drug to something more affordable.

Dialogue sparked on Twitter has also kept another pharmaceutical CEO accountable. Mylan, the makers of the EpiPen, were responsible for a 400 percent price hike on their product which is essential for people who suffer from life-threatening allergies. The company’s CEO Heather Bresch reportedly received a 671 percent salary increase in that same year, which led to a barrage of criticism.

Again, Clinton was one of the strongest voices on Twitter calling Mylan out for their actions and her tweet was shared 4,000 times.

EpiPens can be the difference between life and death. There's no justification for these price hikes. https://t.co/O6RbVR6Qim -H

As a result of negative media coverage and political pressure, Mylan’s shares also took a beating and fell more than 11 percent so the company ended up expanding assistance efforts for patients.

While Twitter can’t change the hearts of price-gouging Big Pharma CEOs, it can certainly be used as a tool to spark important dialogue which will hold them accountable. And if we look at Twitter’s evolution from a mere social network to a media company that disseminates news and opinions quickly and effectively, then it is surely an indispensable tech tool – whether buyers see it that way or not.