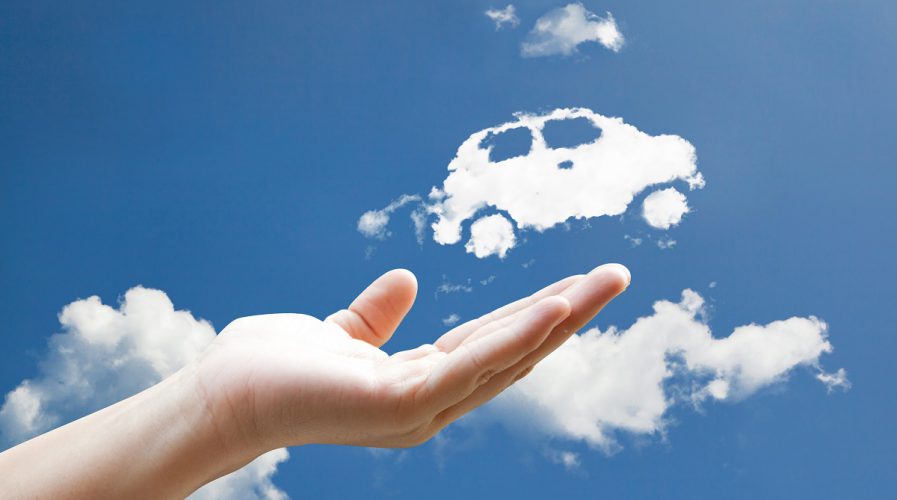 A reality of flying cars might be in the not-so-distant future. Pic: phloxii/Shutterstock

Prepare for take off: Uber aims to soar over rivals with flying cars

IT would seem that the feat of putting self-driving cabs on the road isn’t enough for Uber, as it is now looking to build flying cars. Yes, you heard us right – flying cars!

Uber recently published a 98-page whitepaper entitled “Fast-Forwarding to a Future of On-Demand Urban Air Transportation” which basically outlined its research on the topic.

Of course, Uber had been piloting its UberCopter service over the summer in Brazil, where users could hail a helicopter to beat gridlock traffic in Sao Paulo for US$63, but this latest development is for a whole new, more accessible concept. The flying car program, which is in very early stages of development, will be called “Uber Elevate” and the technology will be for VTOL – an aircraft for vertical takeoff and landing.

Unlike UberCopter, which caters to a city’s elite population, the whitepaper said that VTOLs will be an affordable public transport option for that anyone can use.

Uber writes: “We also believe that in the long-term, VTOLs will be an affordable form of daily transportation for the masses, even less expensive than owning a car. Rather than manufacture VTOL hardware ourselves, we instead look to collaborate with vehicle developers, regulators, city and national governments, and other community stakeholders, while bringing to the table a very fertile market of excited consumers and a clear vehicle and operations use case.”

A Bloomberg report suggests that the catalyst for the Uber Elevate program has to do with CEO Travis Kalanick’s competitive streak, when it comes to competing with Google/Alphabet’s Larry Page.

While Page is an investor in air transport, having backed flying-vehicle startup Zee.Aero with US$100 million, Google’s futuristic approach to developing technology no one’s ever dreamed of has solidified it’s position as the leader of new tech trends. Although its self-driving car project was never brought to market, it was still a motivator for other companies in the auto and transport space to consider developing the technology.