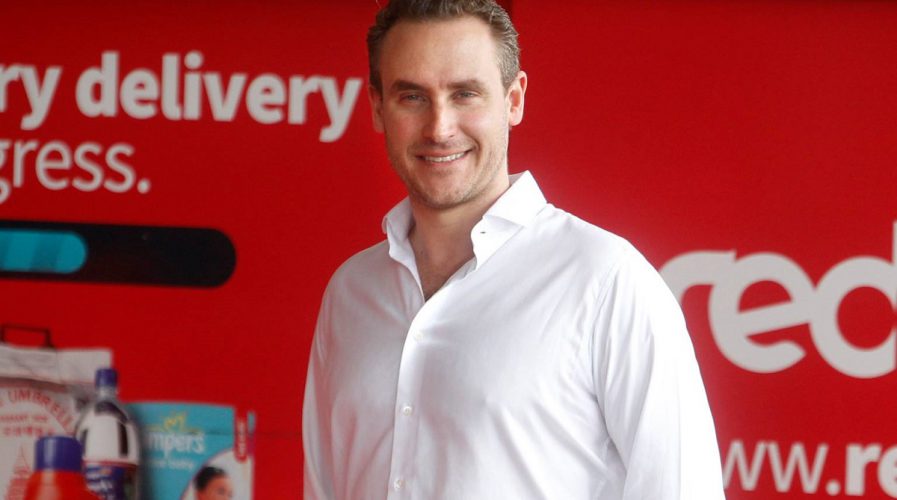 EARLIER this year, Alibaba made a big move into Southeast Asia by acquiring a controlling stake in Lazada for US$1 billion. The Chinese tech giant was basically buying its way into a region on the cusp of an e-commerce boom, and it also paved a way for Alibaba to expand out of its home market.

It’s ambitions to conquer Southeast Asia continue to grow as Alibaba taps into its deep cash reserves to make possibly another strategic acquisition – this time, Singapore grocery delivery service Redmart. As reported by TechCrunch, Lazada is in “advanced talks” with Redmart “under the stewardship of Alibaba.” While the Singapore-based startup is said to prefer an investment over a full buy-out, there may be up to US$40 million on the table – which “could be agreed” upon.

Lazada said to favor a full-on acquisition, but Redmart pushing for an investment — and also hoping Amazon will launch a rival bid

Redmart has been one of Singapore’s startup success stories, having raised over US$55 million from the likes of Facebook co-founder Eduardo Saverin, and was responsible for pioneering the e-grocery model in Southeast Asia.

Although it has expressed ambitions to expand out of Singapore and become a global company, it has been showing recent signs of struggle. Since failing to raise US$100 million for expansion plans, it appears that Redmart is looking to sell the business but has encountered a string of unruly suitors. TechCrunch noted that the startup has held a series of “unsuccessful talks” with a Singapore-based supermarket NTUC as well as an offer from Amazon that Redmart considered a “low ball.”

Lazada’s bid for Redmart could come at a definitive time for the five-year-old startup, as it has been reporting huge operating losses of US$70.8 million between June 2014 and 2015. Despite claims that it will become sustainable by 2017, due to fast growing revenue numbers, its burn rate may prove to be too much in the long run.

As for Alibaba, the acquisition will be a stepping stone towards solidifying its presence in Southeast Asia, as it picks off its potential competitors one by one by simply buying them. It considers India and Southeast Asia as two growth markets where it is placing the highest of priorities, as the latter is a market of 600 million consumers with a digital economy that is set to balloon to US$200 billion by year 2025.